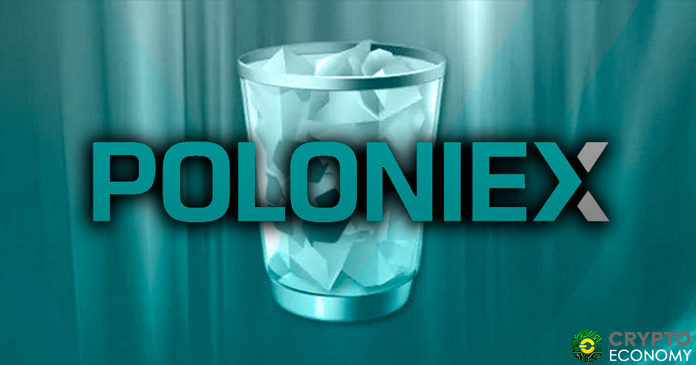 On August 15, the San Francisco-based cryptocurrency exchange Poloniex made it public that it will be delisting some of its buying and selling pairs. The pairs will be removed due to low volume and demand. The number of trading pairs to be removed accumulates to 23.

The announcement was made through a tweet on the exchange’s twitter page. However, Poloniex further announced that each asset would remain independently tradable.

This is not the first time that the Circle-owned exchange has made such a move. Earlier this year, it announced that starting May 29 it would stop offering trading of 9 coins for its customers in the United States. These coins were: Ardor (ARDR), Bytecoin (BCN), Decred (DCR), GameCredits (GAME), Gas (GAS), Lisk (LSK), Nxt (NXT), Omni Layer (OMNI) and Augur (REP). Poloniex stated that the reason for the delisting was regulatory uncertainty as most of its assets were created via Initial Coin Offerings (ICOs), which are not entirely legal in the country.

Specifically, it is not possible to be certain whether U.S. regulators will consider these assets to be securities. 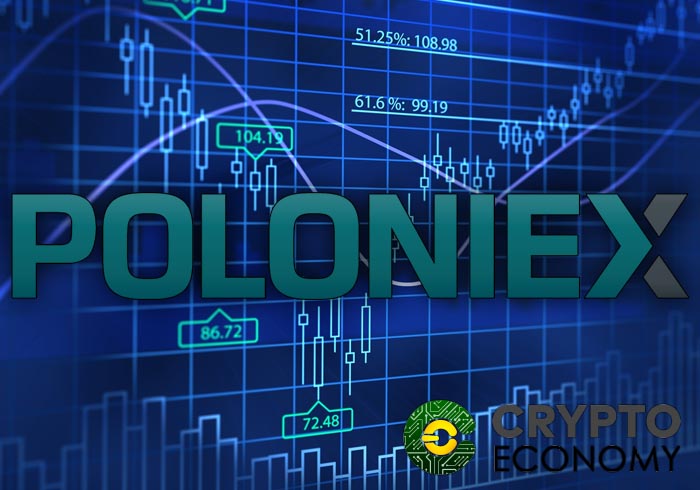 Should have seen that coming

About three months ago, a sudden price crash in the CLAM market caused several margin loans to default. This resulted in about 1800 BTC generalized loss for lenders in the Poloniex BTC margin lending pool. Lenders immediately saw reductions in their accounts.

All of the defaulted borrowers’ accounts were frozen until they repaid their loans.

On June 14, Poloniex distributed 180.73606744 BTC across impacted lenders, representing about 10% of the generalized losses.

As of August, all impacted lenders have had all their trading fees converted into BTC, which is then credited into their accounts daily. This will go on until all traders’ losses have been recovered.

There has been speculation over whether the price crash that took place in May is the precursor that eventually led to Poloniex delisting the 23 trading pairs.