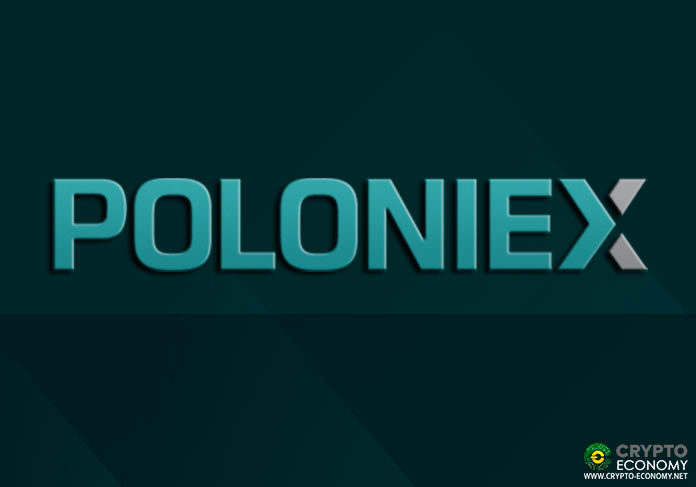 US-based cryptocurrency exchange Poloniex has announced that it will be reimbursing its users who lost their funds during the May 2019 flash crash of the obscure cryptocurrency Clams [CLAM].

The traders lost about 1,800 BTC from their margin lending pool worth around $13.5 million at the time. The exchange has now pledged to reimburse the losses from daily trading fees until the amount is fully recovered.

“Every time you pay a trading fee, we will convert the fee to BTC and then credit you those fees each day. Your first credit will include all the trading fees you have paid since June 6, 2019,” the exchange wrote in a blog post on August 12th.

The Circle-backed exchange supports a margin trading system in which users are allowed incentivized to deposit their funds into a “lending pool” from which other traders are allowed to borrow to cover their margin positions. In so doing, the lenders are compensated with interest on their funds while the borrowers are supposed to keep collateral amounts to ensure that they actually pay their loans.

This system failed in May when the price of CLAM flash crashed 80% in about 45 minutes. Normally, when the price of an asset plummets or surges suddenly several positions are liquidated as the traders’ stops are hit. This functions to protect the borrowers’ money from complete loss but more importantly, protects the lenders’ money as well. In this occasion, the automatic liquidation feature failed as all the pool contributors were out 1,800 BTC in cumulative losses.

Poloniex has so far started using the system of crediting trading fees back to the affected lenders since June. So far the exchange has recovered at least 180 BTC (about 10% of losses). In the blog post, the exchange stated that the fees paid by these traders since June 6th will be credited back to their accounts as the first step to recovering the losses for these traders.

“Our work to make customers whole isn’t limited to our first payment or this new step of crediting trading fees. We are actively pursuing other strategies, and will update you when we can.”

Following this incident, the exchange disabled margin trading for these small cryptocurrencies including BTS, CLAM, FCT, and MAID tokens. Poloniex also announced at the time that it was pursuing the traders who had defaulted but this matter is not yet been spoken off since May.