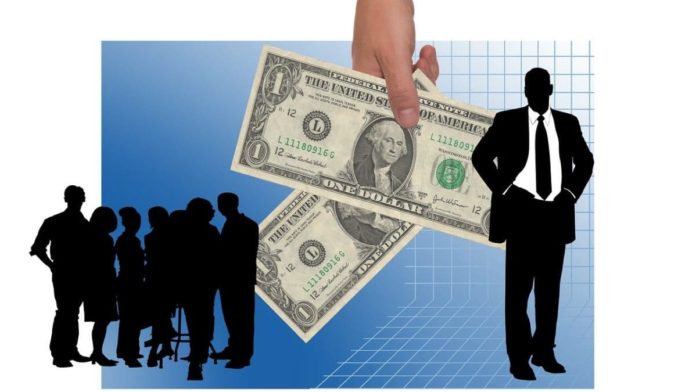 Leading cryptocurrency exchange, FTX has announced the company will provide a compensation of around $6 million to its account holders impacted by a phishing related scams.

Phishing attacks in the crypto world have grown exponentially in recent times. Scammers are increasingly masquerading as notable companies or reputable people to siphon millions of dollars. Recently, a crypto trader lost over a million dollars after hackers accessed his FTX account by exploiting an API connected to the trading account.

The trader lost nearly $1.6 million in Bitcoin (BTC), FTX token, Ethereum (ETH), and other cryptocurrencies in the attack. In the wake of such exploits, FTX CEO, Sam Bankman-Fried announced to aid users who fell victim to the recent phishing scam related to the exchange.

A One Time Compensation For Phishing Victims

13) But in this particular case, we will compensate the affected users.

THIS IS A ONE-TIME THING AND WE WILL NOT DO THIS GOING FORWARD.

THIS IS NOT A PRECEDENT.

We will not making a habit of compensating for uses getting phished by fake versions of other companies!

Bankman Fried took to Twitter to reveal that his company has decided to give a “one-off” compensation to affected traders which he described as “phishing by a third-party website.” He clarified that although the company doesn’t generally provides such compensations to its users, he was willing to do this one time. The CEO also specified that he would not do this going forward. Bankman wrote,

“We will compensate the affected users. This is a one time thing and we will not be doing this going forward. This is not precedente. We will not making a habit of compensating for uses getting phished by fake versions of other companies.”

Meanwhile, in the series of Twitter threads, Bankman said that proposed a “5-5 standard” where hackers can keep either $5 million or 5% of the amount they’ve stolen, whatever is smaller. SBF also suggested the hackers will be “absolved” from any legal liability if 95% of the stolen funds are returned.

He suggested the phishing prevention efforts of the FTX security team have been ongoing vigorously. User data has been protected by safeguards such as two-factor authentication (F2A).

October is the Biggest Month for Hacking Activity

Recently, the BNB Smart Chain became victim to a multi-million dollar hacking attempt, as the blockchain was exploited for around $100M. BNB is closely linked to the largest global crypto exchange, Binance.

2/ At this rate, 2022 will likely surpass 2021 as the biggest year for hacking on record. So far, hackers have grossed over $3 billion dollars across 125 hacks. pic.twitter.com/vgT3pz2iOu

Blockchain analytics firm Chainalysis has labeled October 2022 as “the biggest month in the biggest year ever for hacking activity” with the total hacked value for the month nearly reaching $718 million. Chainalysis tweeted,

“At this rate, 2022 will likely surpass 2021 as the biggest year for hacking on record. So far, hackers have grossed over $3 billion dollars across 125 hacks.”