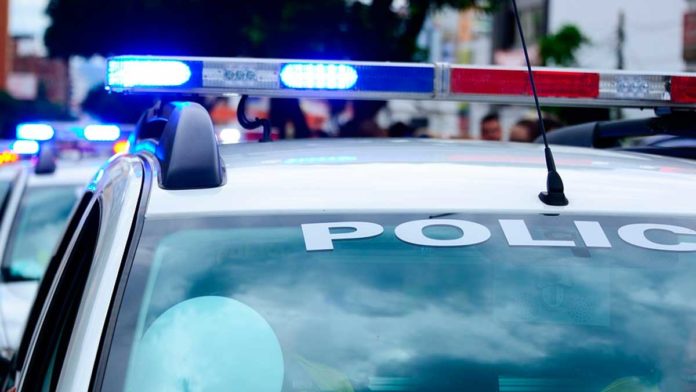 According to a report by local Polish news agency wPolityce.pl and RMF 24, Ivan Manuel Molina Lee, CEO of Crypto Capital Corporation in Panama, was arrested by Polish Authorities.

According to Polish authorities, he is a member of an International drug cartel and has been involved in running money laundering operation through a crypto exchange for this drug mafia.

According to the report, Polish prosecutors claim that Crypto Capital held accounts in Bank Spółdzielczy in the town of Skierniewice and that Molina Lee and Bitfinex laundered illegal proceeds through the country.

According to the report, RMF 24 portal who was the first to report the arrest of Ivan Manuel Molina Lee, reads:

“Crypto – in turn, belongs almost entirely to a similar company in Panama, a company with a capital of only 5 thousand. maintains the deposit accounts of one of the largest cryptocurrency exchanges in the world at Bank Spółdzielczy in Skierniewice. It’s about Bitfinex, supporting 20 percent. Bitcoin-Euro turnover. He spins $ 1.5 billion in totals over the course of the day. Bitfinex has already had problems with the law before.”

According to wPolityce.pl, the crypto entrepreneur was extradited to Warsaw, Poland under police escort on Thursday evening. He was arrested on the basis of a European Arrest Warrant issued by the prosecutor’s office in Warsaw. He was alleged of laundering up to 1.5 billion zloty or about $390,000,000 from illegal sources.

According to the prosecutor, this was a joint effort of Polish International special services. The operation was conducted by prosecutors from the Lower Silesian Branch of the Department for Organized Crime and Corruption of the National Prosecutor’s Office in Wrocław and CBŚP officers who closely cooperated, among others with Europol, Interpol and US services, including DEA, US Department of Combating Drug Crime.

Crypto Capital corporation was a payment processor that worked specifically with crypto exchanges. It’s main role was to provide fiat liquidity for exchanges. It was responsible for maintaining customer funds in bank accounts that they source for exchanges, and also for providing withdrawals to those clients as well. It’s website was accessible at https://cryptocapital.co which is now closed.