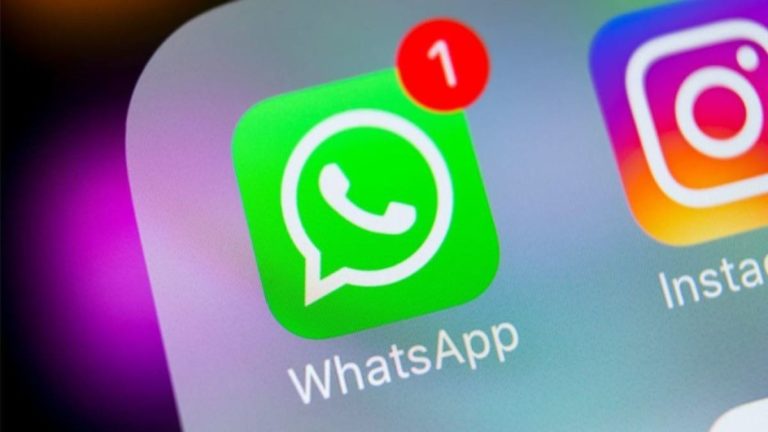 WhatsApp is a popular messaging platform owned by Meta. However, it suffered a massive global outage today. Problems within the server were initially identified at 3.17 am ET. Countless users had to face issues related to sending and receiving messages, but normal functionality was restored around 5 am ET. A Meta spokesperson sincerely apologized to users for the inconvenience.

Around 2 billion users of WhatsApp were left with no services today as the leading and largest messing application went down. However, Meta is yet to reveal the main cause of the outage. Users were not happy with the outage and took the situation to social media.

Moreover, many users switched to other social media platforms to find out if they were the only ones suffering from the outage. It is worth mentioning that a similar incident took place a few months ago when Facebook, WhatsApp, and Instagram went down for a period of 24 hours as a result of changes in server configuration. However, unlike last time, the outage was short-lived as proper services were restored within the 2-hour mark. As a result, questions related to having an alternative messaging platform saw a rise once again.

As WhatsApp went down, several alternative platforms in the crypto space took it as an opportunity to market themselves. It is a known fact that the cryptocurrency community has always prioritized privacy as well as encryption over anything else. As a result of this, a great number of WhatsApp competitors have been endorsed as the most sought-after alternatives.

Discord is amongst the most popular alternatives to WhatsApp. It has already established a considerable percentage of popularity with gamers as a major VOIP service. On the other hand, the server is committed to satisfying almost 140 million users that make use of its voice, texting, and file-sharing capabilities.

Line is also another popular alternative that is already used by 178 million users throughout Asia. It offers voice, video, texting, and many other countless features. Keet, a decentralized alternative that eliminates the need for central servers, as well as services, can also be considered an option. Keet is developed by Bitfinex and tether-backed firm Holepunch. It offers a desktop-based peer-to-peer messaging application for both texting and video calling. However, all of these platforms have a long way to go before competing with WhatsApp.

WhatsApp is down globally.https://t.co/uaVXfClZVr doesn't have servers. All connections happen directly between peer devices. Full privacy.
In fact the biggest lie is that people need cloud/centralized infrastructure to talk to friends and family.
Be a 🍐 https://t.co/4Wexvzjy95