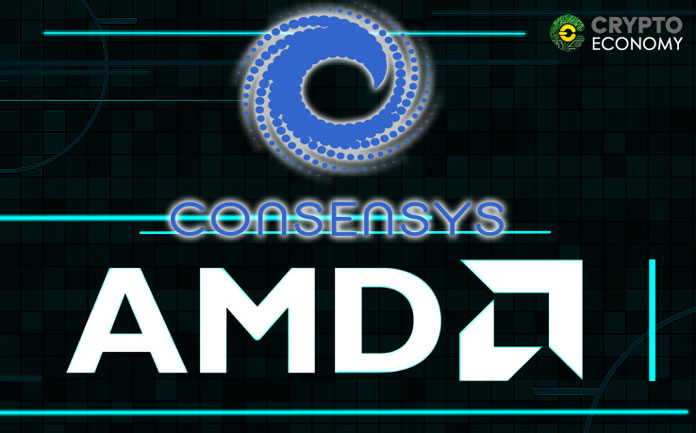 ConsenSys announced a merger with the chip manufacturer Advanced Micro Devices [AMD]. This partnership aims towards developing a new cloud computing infrastructure based on the blockchain technology to government agencies and large companies as well.

In the press release ConsenSys also mentioned that it was also partnering with Halo Holdings, an Abu Dhabi-based investment farm. Through these partnerships, the platform will provide the use cases and the information on how blockchain transactions may need to be processed.

As stated in the announcement, the merger between the three companies aims ‘‘to develop optimized datacenter solutions for emerging blockchain workloads through the creation of W3BCLOUD.’’ 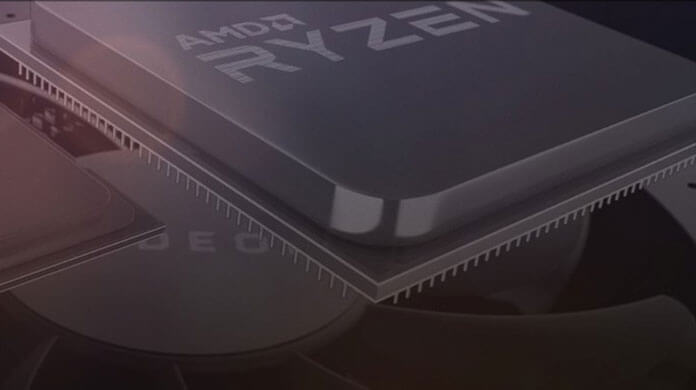 The startup blockchain development company, ConsenSys, will focus on a majority of the heavy lifting when it comes to blockchain technologies while AMD with its industry expertise will be in charge of providing hardware. Although the release did not specify Halo’s role, it is presumed that the company will offer financial support and advice towards this venture.

Joseph Lubin, founder of ConsenSys expressed his excitement towards this operation stating that,

“The combination of hardware and software will power a new infrastructure layer and enable an accelerated proliferation of blockchain technologies.”

According to him AMD’s technology will lead the way towards “scalable adoption of emerging decentralized systems around the globe.”

For so long AMD chips have been known for specifically running blockchain networks by retail customers looking to mine crypto coins. Almost 10% of its quarterly revenue comes from the crypto coin mining space. This is no longer the case as towards the end of last year, the percentage of sales to miners drastically dropped.

With an aim to bolster blockchain processes involved in crypto mining, the company recently released GPU software updates for its miners