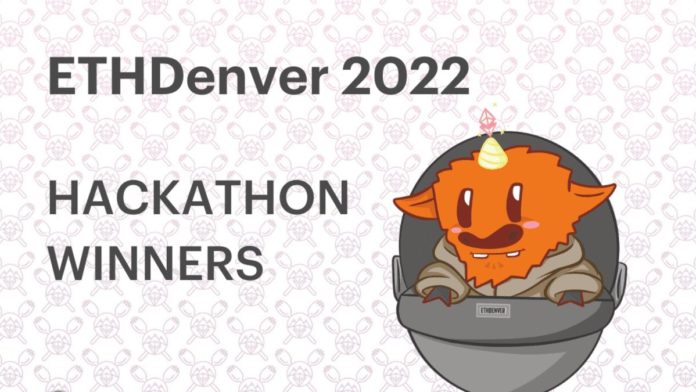 ETHDenver 2022, Ethereum (ETH)’s annual developer conference for the year 2022, was held between February 11 and 24 at Denver’s Sports Castle. ConsenSys has now announced the five winners of ETHDenver 2022 hackathon.

In a blog post on Tuesday, March 1st, ConsenSys, an Ethereum development studio, revealed that more than 100 projects were submitted at the hackathon. 30 projects qualified for the final whose teams presented “their projects in a shark-tank style manner to celebrity judges on Feb 20, 2022.” Top-5 projects have now been announced with “a $1000 cash prize and recognition rights on the line.”

As usual, ETHDenver 2022 was a two-week annual ethereum-focused event that drew legislators and politicians, celebrities, royalty, and some of the biggest names in the development community to opine on web3, non-fungible tokens (NFTs), decentralized autonomous organizations (DAOs), and Ethereum’s major PoS upgrade coming later this year. 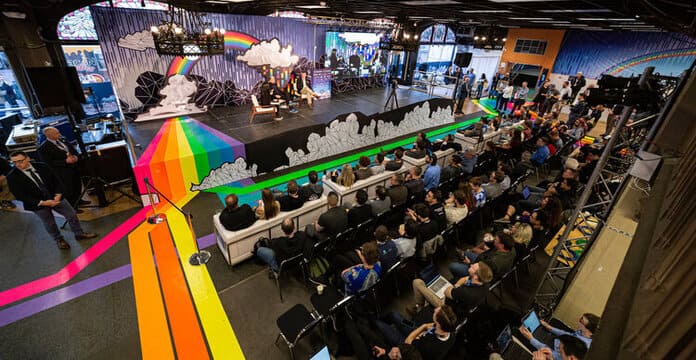 The event attracts a large number of developers, who called themselves BUIDLers, to showcase the latest upcoming projects in the ETH ecosystem and to enable community members to network with each other. The BUIDLing week began on February 11 and ended on February 17. February 20 was the deadline to submit the project.

According to ConsenSys, “hackathon teams consisted of 2-4 members in each group, many including members who were new to Web3 entirely.” On February 20, each team was given approximately 4 minutes to present their project and answer one question from the celebrity panel.  Vitalik Buterin was also among the judges disguised as “ETHDenver’s spirit animal the Bufficorn” wearing a costume.

Here are five winners by ConsenSys

According to its description, Canon is platform for developers that manages protocol deployment on blockchain. Currently under active development, it is a “Hard-hat plug-in for on-chain dependencies and enabling multi-chain development.”

According to its website, inspired by Docker and Terraform, the plug-in will allow developers to Develop and test their smart contracts with existing protocols using built-in package manager.

DustSweeper is an AMM-based decentralized exchange (DEX) that will allow users to clean small balance tokens called dust from their wallets. The protocol will allow the swap of dust with ETH without expensive gas transactions. Users just have to approve the tokens they’d like to sell, and “market taker” bots will execute the swap.

According to its description, Proof of Meditation is an app that to “incentivize people to take more care of their health and emotional wellbeing through meditation.” Users will be rewarded for their meditation.

The app will be based on Ethereum and Harmony. The app will combine IoT, NFTs, DAO, and Chainlink oracles to help users in their meditation. Health data from eHealth’s IoT-based Fitbit devices will be brought onto Blockchain using Chainlink oracles to create unique NFTs for the user every day they meditate. Also, a dynamic NFT to show the progress/level of the user. Can be used as DAO Tooling, as users need to interact with each other to proof that they did the work.

Deus Ex Securitas will be an infrastructure project that will use “machine learning to automatically audit smart contracts.” The protocol promises to bring the cost of an audit from days to seconds, and thousands of dollars to nothing.

Loudverse will be a non-fungible token (NFT) platform. Its description reads:

“LOUDVERSE is a 2-sided marketplace for funding hard-to-quantify public goods like music, poetry, and theater.”

According to Loudverse whitepaper, the protocol will use Double-Constrained Quadratic Funding mechanism to determine which projects provide the greatest public benefit.

0
ConsenSys raises $450 million is its latest funding round that has brought the company value to a staggering $7 billion. The amount raised will be used to upgrade company flagship product Metamask, hiring new employees, and bunch of other product upgrades.
Read more
Companies

0
Popular crypto wallet Metamask was blocking Venezuelan users citing legal compliance issues. Some reports say that Iranian users are also not able to access the wallet services. According to latest updates from Infura, services to Venezuela has been restored.
Read more
CryptoNews