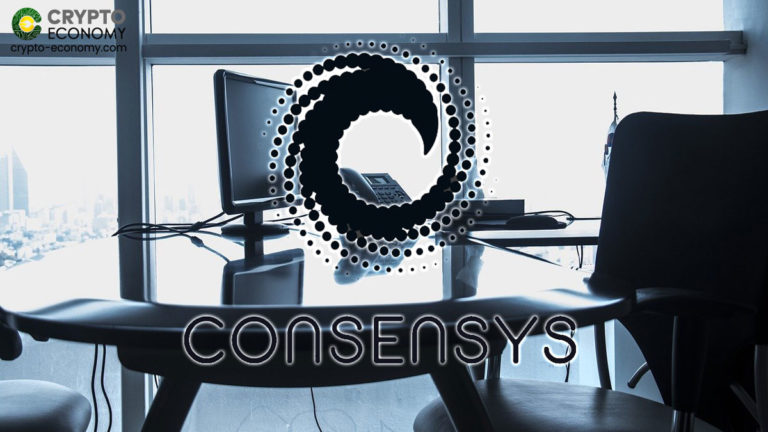 In a release on Thursday, the pair announced that they had raised $20.5 million in conjunction with several family offices in the United Arab Emirates to finance the first data center to be built by the new company. Currently, according to reports, W3BCLOUD operates about 6,000 GPUs (graphical processing units) and the new funds will enable them to ramp up their GPUs to 20,000.

The funding series is not yet closed with about $9.5 million left to reach their $30 million target. This means that with additional funding, the startup will be deploying more GPUs in the future.

“With this first round of funding, W3BCLOUD will ramp and operate its first Ethereum blockchain data centers,” the release explained. ”W3BCLOUD will expand its network of decentralized data centers across the globe as more funding is raised.” 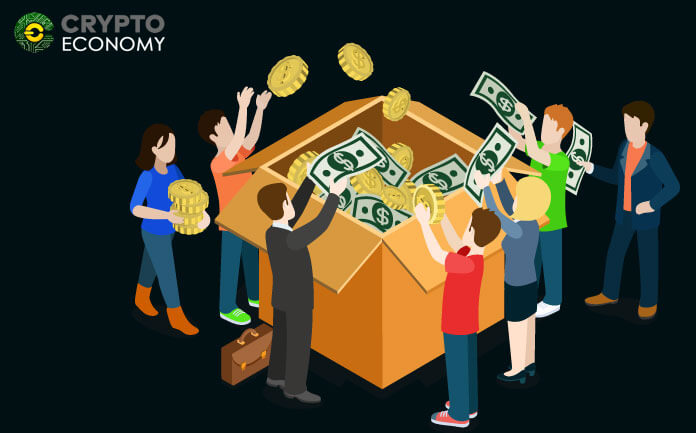 Ethereum is currently a Proof of Work (PoW) network with miners using GPUs to validate and confirm transactions. Given that ConsenSys is focused on the development of Ethereum applications, it is safe to assume that the data centers will be put to work in some way to help in contributing hashing power in the Ethereum network.

However, Ethereum is also preparing to shift gears from its PoW consensus mechanism to a Proof of Stake (PoS) in which validators will not need GPUs but instead will have to stake their coins. This means that W3BCLOUD will not be very useful at least for the Ethereum miners for very long.

As opposed to application-specific integrated circuits (ASICs) such as those used on the Bitcoin network, GPUs have a myriad of applications. These machines can easily fit in wherever intensive data processing capabilities are needed. This includes network storage, data processing, AI and machine learning applications as well as IoT (Internet of Things). They can also be used in the vast majority of PoW networks outside of Ethereum.

“The trustless, permissionless, and decentralized economy requires robust and dedicated data centers to scale,” Co-Founder and CEO Sami Issa said. “W3BCLOUD brings together the pre-eminent GPU manufacturer and the leading blockchain developer to build the compute infrastructure for the blockchain economy,”

“W3BCLOUD is building the next generation decentralized compute, storage and bandwidth for the planet,” Joseph Lubin, the co-founder and CEO of ConsenSys commented.

“Parallel and Distributed Computing focused on blockchain use cases is a fast-growing segment of the industry. I am very excited to see W3BCLOUD power up their first GPU-centric data center focused on blockchain as they work to ramp aggressively across multiple geographies throughout 2020.”