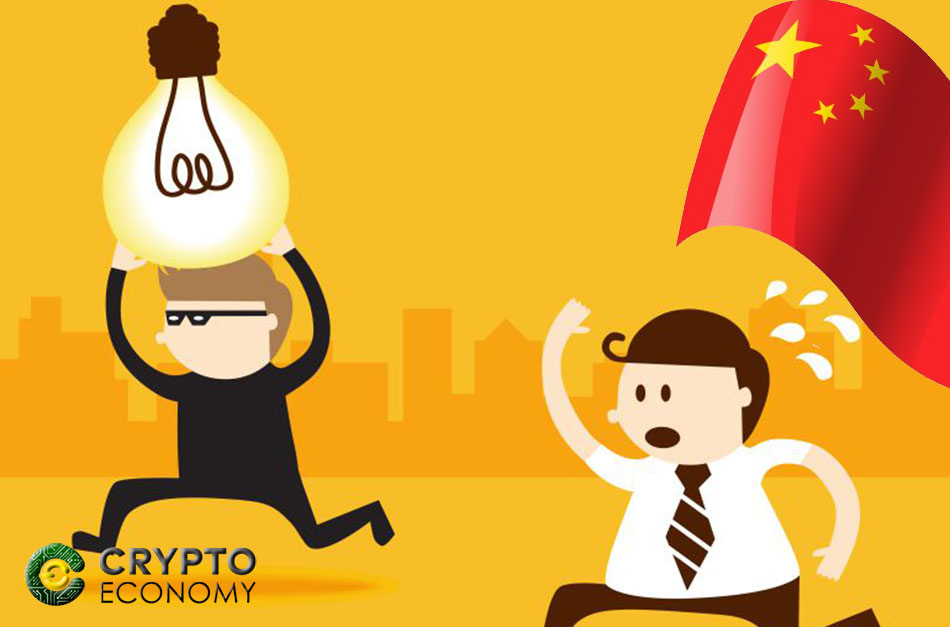 Chinese authorities confirmed the detention of a man supposedly for the illegal consumption of 150,000 kWh of electricity over the course of a month, due to the activity of 200 cryptocurrency mining computers.

According to the news portal Xinhua, the police of Hansan district received a report from the entity in charge of the local electric energy distribution, where it was evidenced an abnormal consumption of electricity, in a house located in the province of Anhui, and after a due investigation they were able to find the cause of the anomaly.

Following the alert, several police officers approached the house, arresting the man – identified by his last name Ma – who allegedly manipulated the electrical meter of the estate, in a desperate attempt to evade the payment of the high bill that would arrive because of the mining machines.

Likewise, the apprehended confessed the authorities that he invested in said 200 computers to mine Bitcoin and Ethereum on April, in hopes of profiting and make a living from them, but he had not foreseen the surplus in his electricity bill, which exceeded 6,000 yuan – around US $ 927 – Notably, at the moment of the detention, he has not perceived any gain or benefit. 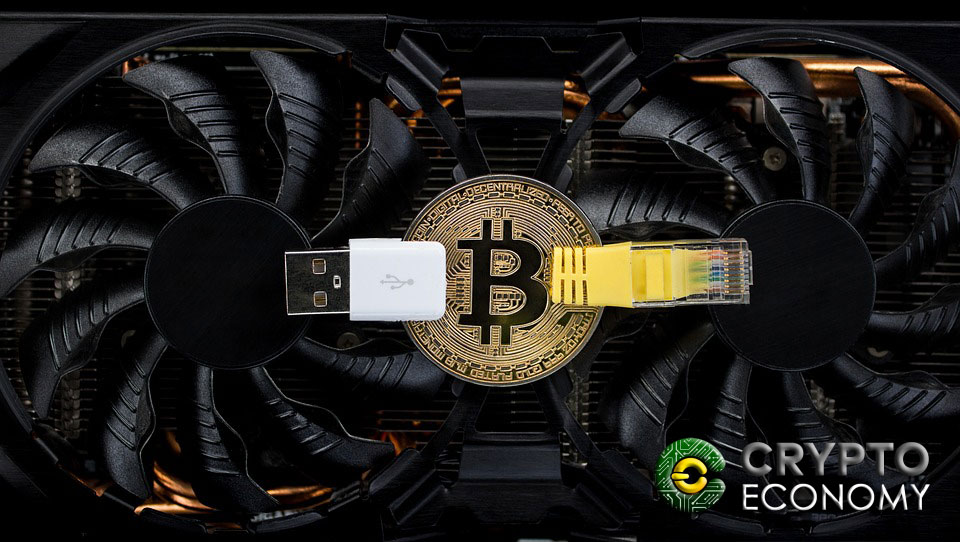 The cryptocurrency mining is a process that consumes large amounts of electricity; this is because of the need for high performance computers that usually raise their temperatures easily and thus, it is necessary to condition the space where they are installed and working. Consequently, mining cryptocurrencies requires an extra economic and electric investment, due to the need for air conditioners.

Chinese lawmakers have intensified their stance regarding regulations on bitcoin and other crypto assets in order to control financial risks. Among the measures, there is the shutdown of crypto markets and transactions. However, despite the cease of these activities, there are still people willing to take the risk, just like in the case of Ma.

On the other hand, a recent study by economist Alex de Vries states that worldwide, it is expected that the Bitcoin mining consumes 0,5 percent of the total electricity production by the end of this year:

“It’s an extreme difference compared to the regular financial system, and this increasing electricity demand is definitely not going to help us reach our climate goals,” Vries asserted.

However, research like this of de Vries, despite promoting awareness, should not be taken as a negative signal towards blockchain technology, especially if taking into account the disposition of several governments across continents to invest into the development of a technology that has broken all schemes and advances in its global transformation. Therefore, the emergence of an alternative to counteract the electrical wear that can generate mining is not ruled out.

Carlos Teodoro
Cryptocurrency enthusiast and everything they represent, Carlos is responsible for writing articles, creating images and belongs to the Crypto Economy team since 2017. He is also in charge of the commercial department, social networks and the revision of translations. Carlos continues to train every day to become an expert in the blockchain.
Featured

0
The Chinese government is trying its best to develop the technological needs of a blockchain revolution. The PRC National Development and Reform Commission announced...
Read more
CryptoNews

0
China Construction Bank announced a new plan for issuing debt bonds on the blockchain. According to a local news outlet, it’s the first time that...
Read more
CryptoNews

0
Another wave of news shocks the cryptocurrency market as new reports indicate that the founder and CEO of OKEx Star Xu is arrested. Moreover,...
Read more
CryptoNews

Blockchain-Based Service Network (BSN) – What it is?

0
The Chinese communist state had been considered as a slow mover towards technology innovation until the last decade. Since the end of the last...
Read more
- Advertisment -