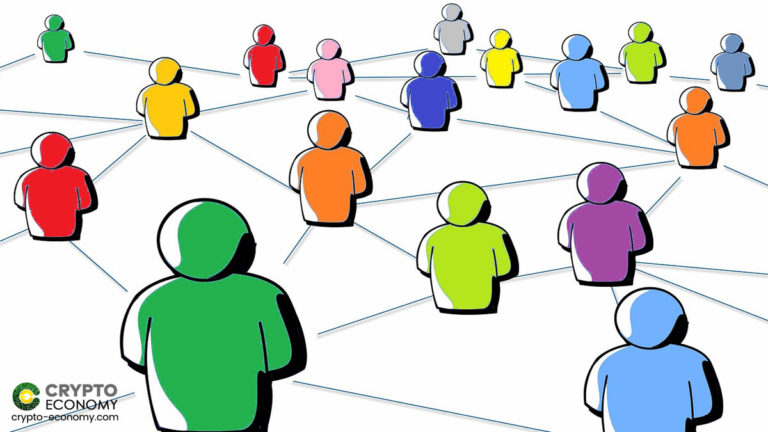 Flipstarter is one of the recent Bitcoin Cash projects that shaped around an idea in January 2020. The primary purpose was to make a tool to provide the ability to run voluntary funding campaigns.

The first successful campaign on the platform was eatBCH. Other projects followed and resulted in over $500K investment for BCH node development. eatBCH is an essential project among them that is now active in Venezuela and South Sudan fighting poverty and food challenges. Donators can help this foundation using the BCH coin and track the operations.

The projects that ran on Flipstarter proved the reliability of cryptocurrency-based platforms for voluntary projects. This meant the non-custodial fundraising could be achieved successfully within the blockchain community and especially Bitcoin Cash – as the first network to try. 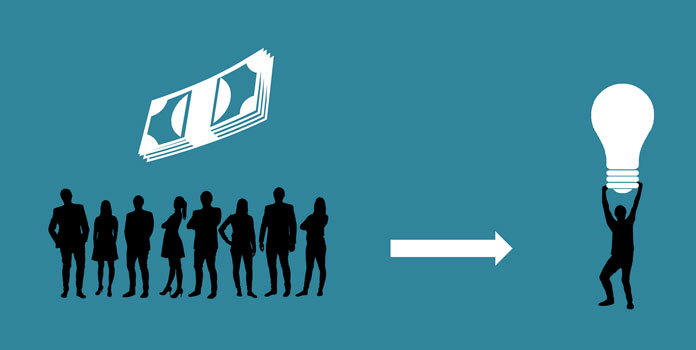 Mesquka, one of the active members of the Bitcoin Cash community, worked around fundraising using blockchain technology. He calls his new idea “Collaborative Finance” and gives some examples of it:

The idea about collaborative finance resulted in the Common Fund. This new platform focuses on the concept of collaboration for financing with the help of the community. Besides, Mesquka believes this platform can help grow similar ideas that made Flipstarter.

“The aim is to provide a top-quality user experience while maintaining the non-custodial (and thus maximally trustless) nature of the platform, enabling access to collaborative finance for anyone – regardless of their physical location, technical expertise, or economic status,” according to Mesquka.

Common.fund will launch soon with some pilot projects. The interested users and developers can contact Mesquka to include their plans in the pilot phase.