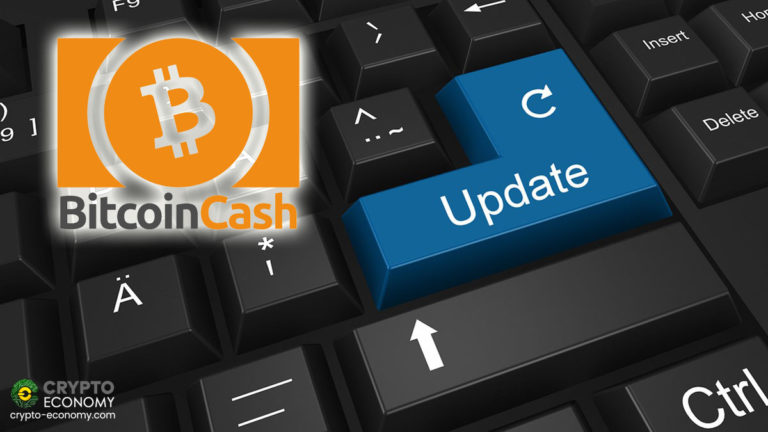 “One of the ways that #BitcoinCash businesses and users may wish to prepare for network upgrades, is to test out upcoming features,” tweeted Bitcoin ABC.

Being Ready for the Upcoming Changes

Bitcoin ABC deploys consensus changes in BCH in a manner so that businesses in the community have time to prepare for the upgrade. The enterprise and individual users in the Bitcoin Cash community, want to have the opportunity to test the upcoming features before the final release. Therefore, Bitcoin ABC organizes an upgrade testnet before each Scheduled network upgrade.

Upgrade testnet benefits businesses on the BCH community more than others. They can test the new features and develop their products using them. So, after the final upgrade publishes, they are ahead of time in making their final product or upgrading the existing ones. Besides, they can test their functionality before new changes occur on the mainnet.

“Projects have also used the past upgrade testnets to test that they could continue functioning unchanged. For instance, wallets could test that changes to consensus rules do not affect their ability to function normally,” according to Bitcoin ABC. 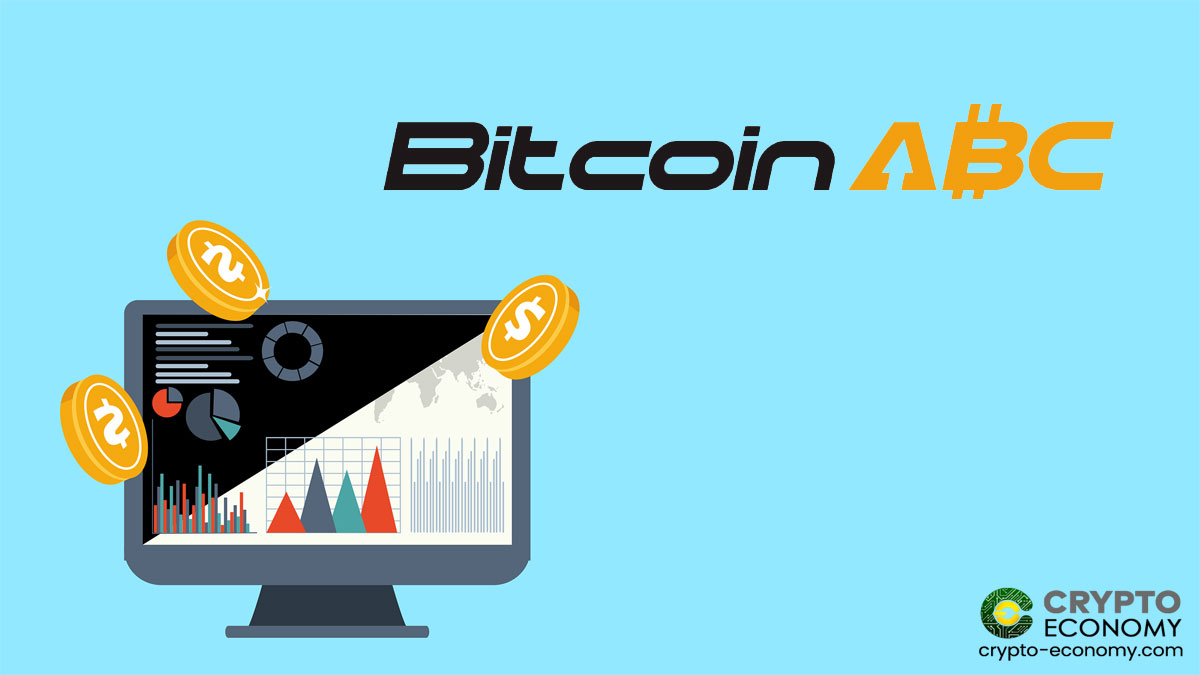 Upgrade testnet makes it possible to test the node software, too. Various tests get performed on the software within activation tests. So, the developers can assess the validity of transactions.

“Bitcoin ABC typically does activation tests around the time the upgrade release is made, which was around February 15th this time around. We also conducted an activation test on April 15th to test Bitcoin Unlimited’s release, and we did a pre-release test today (April 28th, 2020) for BCHD.”

One of the changes that will happen in the upcoming upgrade on BCH is called SigChecks that will remove the old “sigops” rules. This feature changes the way of managing signature operations.

Bitcoin ABC invites developers and miners in the BCH community to participate in the new upgrade testnet. Some developers have started working on that, and miners can now mine the upgraded blocks, too.