The collaborative trend among cryptocurrencies 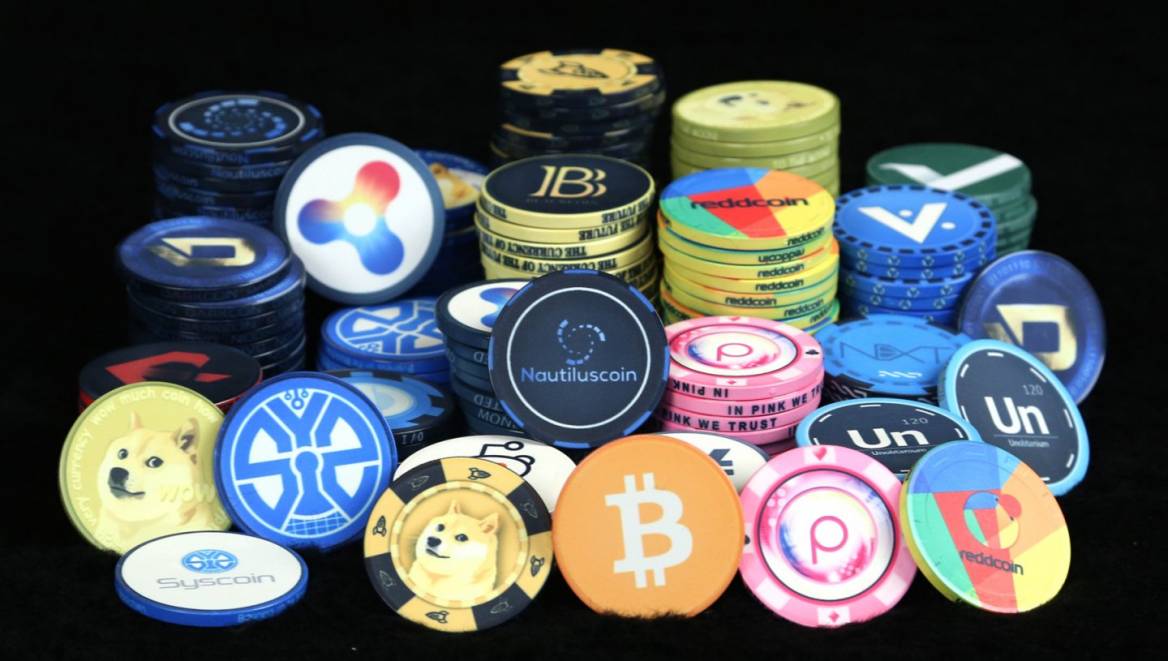 There will be more collaboration than competition in the new and brave world of cryptocurrencies.

Humans tend to simplify, think all or nothing. This tendency manifested itself in the cryptographic space in the form of tribalism; Ethereum will defeat Bitcoin, Lisk is the murderer of Ethereum, Monero is far superior to Zcash.

However, this focus on us vs. they are antithetical to one of the most dominant trends in cryptography, namely, collaborative proliferation. The constant launch of new projects and start-ups of tokens designed, directly or indirectly, to help other projects see greater functionality and efficiency.

To this end, so-called “maximalists” in the community would be better served to become “agnostics”; This is simply to say that it does not make sense to cover all your bets in a cryptocurrency when so many chains will succeed together precisely because in many cases they work together.

Although there are opinions that point to the progressive disappearance of fiduciary currencies, such as that of the prestigious crypto venture capitalist Tim Draper who expressed in recent comments to the press, that fiduciary currencies could soon be extinguished as the number of cryptocurrencies and their cases of use explode, certainly there is still a long way to go, and experiences to go through to ensure something forceful. For Draper, then, a future with thousands of cryptocurrencies working in unison seems to be exponentially more likely at this point than a future in which paper money lasts for several more decades.

As cryptocurrencies that improve other cryptocurrencies continue to proliferate, very soon encryption users of the world will contemplate an interconnected network of blockchains that will be used to reinforce each other.

We can mention two examples, such as the new token of the ERC-20, Raiden (RDN), and the case of Confido and ChainLink. Confido is specifically combined with ChainLink’s intelligent contract capabilities to create an innovative encryption custody payment service that could gain a lot of traction in the coming years.

These are just two examples of what will be a seemingly unlimited set of interconnected crypts.

This huge network of collaborative projects will boost the success of the entire space and is the trend that can ensure the sustainability of the entire cryptographic ecosystem.