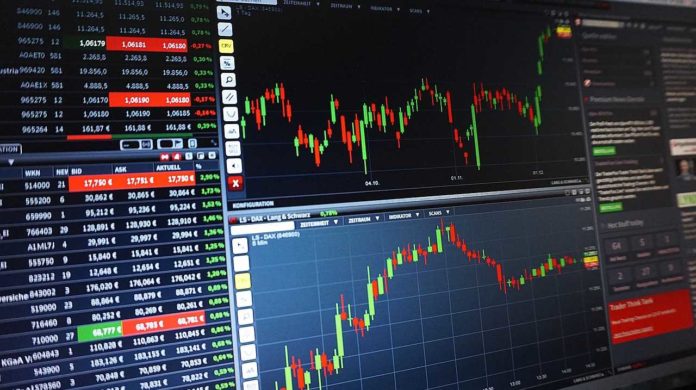 CoinShares launches crypto ETPs for staked Tezos (XTZ) and Polkadot (DOT) that will share the rewards of staking with investors.

In a press release on Wednesday, January 26, Europe’s largest digital asset investment firm with over $4 billion in AUM CoinShares announced that its physically-backed crypto exchange-traded products (ETPs) involve Tezos and Polkadot to share the rewards of staking with investors.

According to the announcement, Coinshares exchange-traded products will provide investors simple exposure to proof-of-stake (PoS) protocols and the rewards for participating in their security. The firm also offers ETFs for Bitcoin, Ethereum, Litecoin, and XRP, but the recently launched ETPs are the world’s first physically-backed staked ETPs with transparent staking rewards and reduced management fees.

“CoinShares’ Staked ETPs are built to allow the Issuer to share staking rewards with investors by a) reducing the management fee and b) increasing the Coin Entitlement of the ETP each day, as staking awards accrue.”

Coinshares further notes that “staked coins do not move from the secure custodian where they are stored, and the ETPs remain 100% physically backed at all times.”

“Our past successes were closely correlated with the quality and the innovative essence of our technology platforms and infrastructures, always contributing to elevating trust, transparency, and innovation as core principles of our Exchange Traded Product offerings. One more time, we are back with a unique offering, breaking the established principles of this industry by leveraging CoinShares’ technology stack and expertise.”

Coinshares is Europe’s largest digital asset manager with more than $4 billion in assets under management (AUM). The firm believes that “Bitcoin and blockchain networks are landmark innovations that will fundamentally reshape the global financial system, and investors should be able to participate in this transformation.”

0
The Bitcoin mining industry and its environmental implications are discussed and analyzed in new research produced by CoinShares. The public can now download it...
Read more
Companies

0
Litecoin was among the top-performing altcoins this week, raking in gains of more than 20% in the past seven days. The LTC bulls managed...
Read more
CryptoNews

0
A proposal from the Financial Conduct Authority (FCA) of the United Kingdom to ban ETN trade has not been well received by Coinshares. However,...
Read more
- Advertisment -
Posting....