Home CryptoNews Companies Coinmarketcap Ups the Ante for Data Transparency and Accountability During its 6th...
CryptoNewsCompaniesFeatured 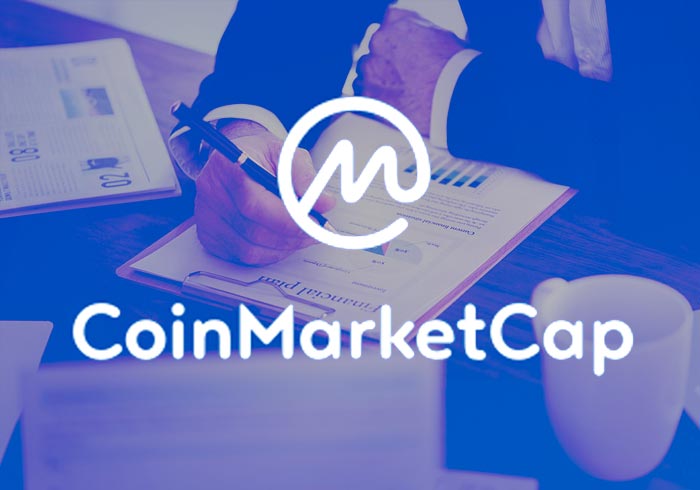 6 years! That’s how long Coinmarketcap has been with us and time sure does fly. This week, the leading cryptocurrency data aggregator was marking its 6th anniversary and it took it as an opportunity to revamp its service and roll out new tools.

Over the past few months, there have been allegations about the accuracy of trading data provided by cryptocurrency exchanges. Index fund provider Bitwise Asset Management, filed a report with US regulator while seeking a license to launch a Bitcoin Exchange Traded Fund (ETF). In the report, the asset manager claimed that as much as 95% of the reported Bitcoin trading volume is fabricated.

At the time of the report, there was a much as $6 billion worth of Bitcoin traded per day on average as reported by Coinmarketcap. However, according to Bitwise, the actual volume was closer to $273 million. These allegations were actually confirmed to be true by Coinmarketcap. As expected, most people questioned why the data aggregator would report false data. Coinmarketcap could not justify it either so they instead announced that they are working on a few tools that will ensure more transparency in data reported by the exchanges.

These tools were revealed yesterday, Wednesday, May 1st during their 6th-anniversary celebrations. The first one is less of a tool than an association. The Data Accountability and Transparency Alliance, an association of cryptocurrency exchanges that will collaborate in developing new policies that will encourage data integrity within the industry. As of yesterday 11 exchanges were part of the DATA alliance including Binance, Bittrex, OKEx, Huobi, Liquid, Upbit, KuCoin and Bitfinex. Notably missing from the list are some of the bigwig American exchanges including Coinbase, Kraken, and Gemini. Equally notable on the list is Bitfinex, an exchange that has been marred in controversy mostly centered on data manipulation.

As regards to reporting of data, all exchanges listed on the Coinmarketcap website will be required to relay live trading and order book data. They have been given a deadline of 45 days to conform to this requirement failure to which they will be ‘delisted’ from the platform.

“We recognize the need for evolving with the times, and want to continue … providing transparency and discovery for the long-tail of crypto assets,” said Brandon Chez the founder of Coinmarketcap.

Other tools on the launch list include the recently released mobile applications for iOS and Android platforms, block explorers for Bitcoin and Ethereum networks, as well as a Coinmarketcap shop for crypto-related merchandise.