Home CryptoNews Companies Coinmarketcap to Introduce a New Set of Tools to Increase Transparency in...
CryptoNewsCompanies 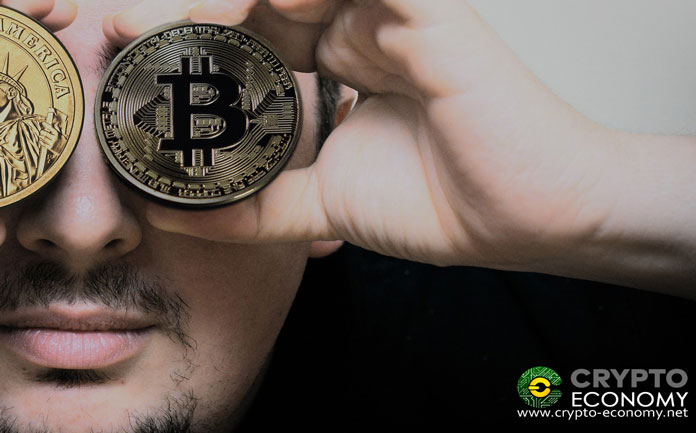 Cryptocurrency market data aggregator Coinmarketcap (CMC) has reported that it will be updating its lists of tools it will be offering to its users in a goal to curb the reporting of fake volumes by exchanges listed by the platform.

On Monday this week, CMC confirmed allegations made by Bitwise Research claiming that several of the cryptocurrency exchanges listed by CMC are reporting fake trade volume. According to Bitwise, more than 95% of the reported volume on CMC is fake. For instance, CMC reports about $6 billion of trade volume for the flagship cryptocurrency Bitcoin. The actual volume should be in the ball-park of $250 million.

The Bitwise report read in part:

“Despite its widespread use, the CoinMarketCap.com data is wrong. It includes a large amount of fake and/or non-economic trading volume, thereby giving a fundamentally mistaken impression of the true size and nature of the bitcoin market. We will demonstrate in multiple different ways that approximately 95% of this volume is fake and/or non-economic in nature and that the real market for bitcoin is significantly smaller, more orderly, and more regulated than commonly understood.”

In response to these claims, CMC wrote on its Twitter page that,

“We are listening to all our users’ feedback, and we are working hard to add a suite of new metrics so users can get a fuller picture of exchanges and crypto on the site.”

In addition, it invited CMC users to suggest tools that they would love to see added to the platform to improve the site’s utility. 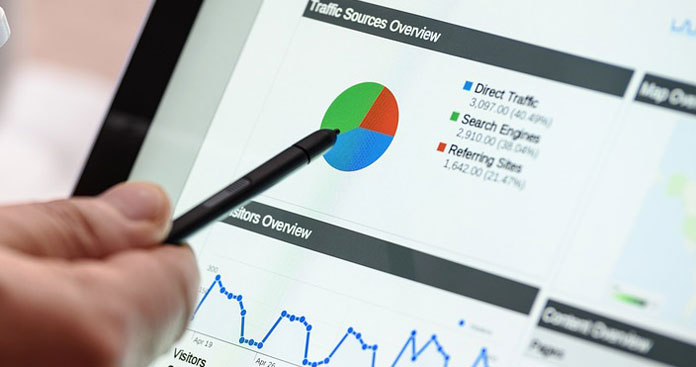 On the same day, a report by Bloomberg on a correspondence with CMC’s global head of marketing Carylyne Chan revealed that the site had confirmed the Bitwise claims and that it was planning on releasing a new set of tools that will allow for transparency in trading. Some of these tools include liquidity measures, hot and cold wallet balance inquiry, and traffic data to these exchanges. CMC is aiming at giving accurate data to its users while refraining from reporting biased data. Which means that they will effectively strive to give the trader accurate data and let the trader be the judge.

The timeline for implementation of the proposed tools was however not divulged by Chan which only remains to be seen how soon they can roll out these changes.

0
The concept of cryptocurrency arbitrage refers to the strategy where an investor buys a cryptocurrency on one exchange and then quickly sells it on...
Read more
Companies