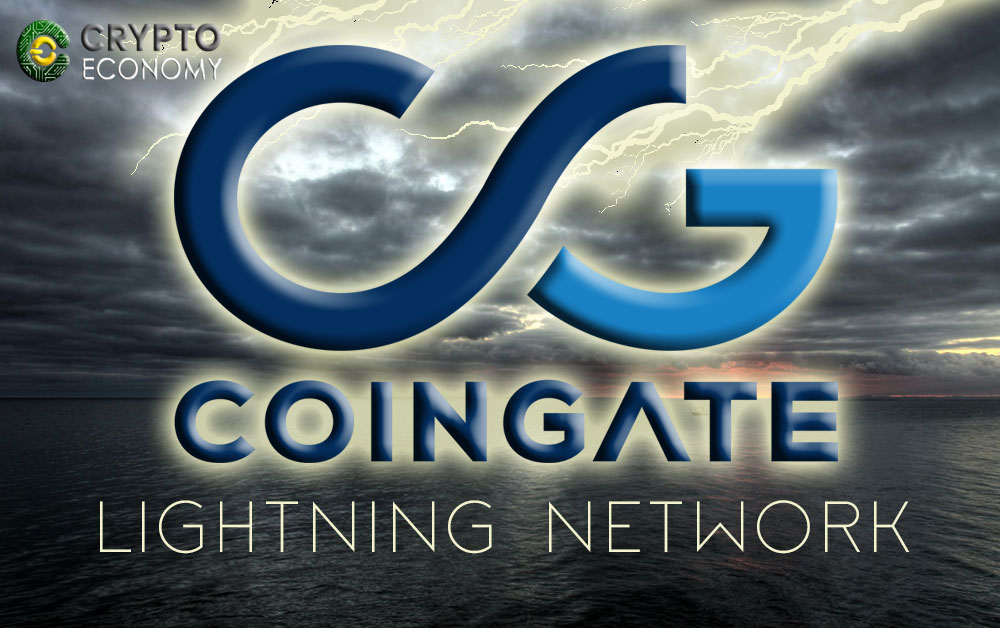 The news was released in the popular online social platform Reddit on May 20, in which the company also expressed that their interest in LN comes from a while ago, due to the updates that brings to the Bitcoin platform – near-instant transaction speeds and zero-to-low commissions, two features they were wishing to offer its clients from a long time.

Likewise, it made clear that in the meantime, the aforementioned solution will only be available in their testnet, for its layout and scheme is better suited for experienced users, so newcomers and casual users may have difficulties trying to use it.

“It is not yet user-friendly, and really more suited to advanced (technical) users, though we are sure this will change soon with growing adoption.” 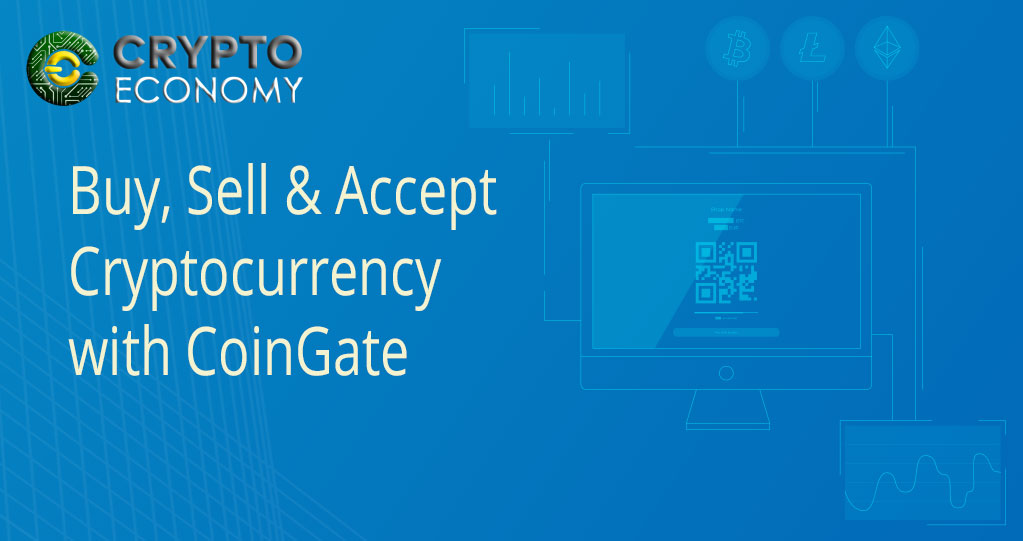 Besides, the company warned that the LN is still in its early stages and several errors may arise. In this sense, they invited users to send them any suggest and experience they have with it via email to [email protected]. Per the post, they stated:

Another thing they unveiled is that, through Coingate’s sandbox, users would be able to buy a virtual cup of coffee using the Lightning Network implementation in its test store, stressing that they do not rule out making this beta test available for those who wish to participate in.

Lightning Network is an off-chain solution for the Bitcoin network, focused on providing near-instant payments, scalability and zero to low commission fees, via a series of protocols that process operations in a faster manner and at the same time, storing strictly the necessary data. This way, it attempts to resolve some of the technical limitations Satoshi’s network currently has. Because is runs as a second layer built on top of the Bitcoin blockchain, it helps relieving the work load of the latter.

Currently, the LN has more than 2,000 active nodes and more than 8,500 operative payment channels. On its part, Coingate’s platform has roughly 4,000 active customers, and offers more than 50 cryptocurrencies as payment method, hence they haven’t had second thoughts on investing in new technologies; for example, when they upgraded their platform to support SegWit last December, speeding up transactions notably.

0
Bitcoin Lightning Network has been one of the most talked-about and hyped improvements that the network has ever seen. As the crypto-asset breached past...
Read more
Bitcoin News

0
A developer who works on the Bitcoin Lightning Network (LN) recently discovered a major attack vector that could pose a severe problem to LN...
Read more
- Advertisment -