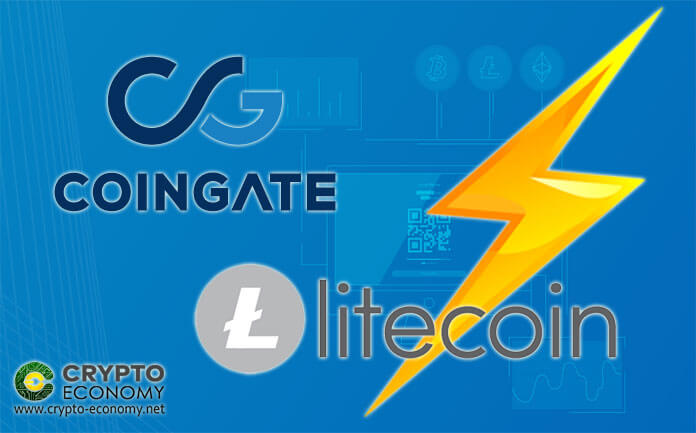 Coingate, one of the largest cryptocurrency payment gateways has finally enabled Litecoin Lightning Network support to all its merchant partners, a network of more than 4,500 merchants.

This development, announced over the weekend by Litecoin.com, has been a culmination of several tests in the past few weeks with merchant partner SurfShark, a VPN provider. Customers to the 4,500+ merchant partners will now be able to make near-instant payments at extremely low fees.

Coingate had previously already enabled support for Bitcoin’s Lightning Network implementation in 2018, which was positively received at the time. The Coingate team reported that,

“Since the launch, we saw over 30,000 created orders to pay with Lightning which suffice as a strong sign that both our customers and the crypto community have a keen interest in this development. Seeing the huge potential it has, we decided to keep developing the feature, but this time, for Litecoin.” 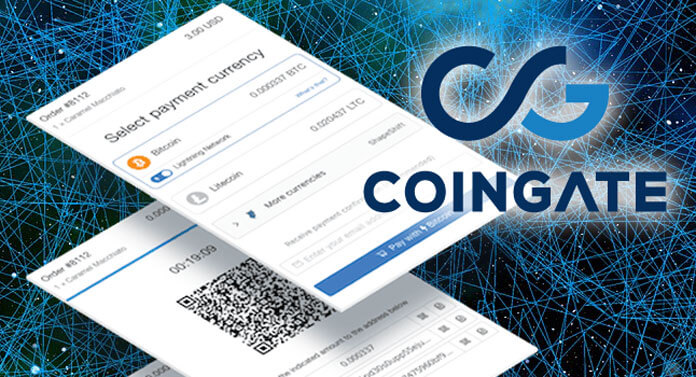 The Litecoin LN has, however, had the most improvement in terms of adoption compared to Bitcoin’s LN in the past 30 days. For instance, the number of channels and the network capacity have both doubled in the past month for Litecoin’s LN while Bitcoin’s LN metrics have seen 24.3% and 14% improvements respectively. The number of nodes on the Litecoin LN has grown by 19.8% and now there are 140 nodes while that same number for Bitcoin’s LN has grown by 14.47% to 6,116 nodes.

Either way, the lightning technology is seeing some significant adoption which should help catapult the wider adoption of Bitcoin and Litecoin.

Following the activation of Litecoin LN for Coingate merchants, a short-standing wager between Litecoin creator Charlie Lee and Bitcoin Cash proponent Roger Ver has been settled. In the friendly bet, which was wedged back in September 2018, either one of them would wear the other’s camp’s T-shirt (i.e., Roger Ver would wear the Litecoin LN T-shirt or Charlie would sport the Bitcoin Cash T-shirt) if Litecoin LN would or would not be supported by at least 1,000 merchants in 18 months.

Other than wearing the T-shirt, the loser would also explain how they were wrong to everyone. It is now expected that Roger Ver should be wearing the Litecoin LN T-shirt any time soon and explain how he was wrong.

0
Bitcoin recently broke the $68K resistance level, and it seems a continued uptrend may happen in its price chart. On-chain analysis shows that Bitcoin...
Read more
- Advertisment -
We use cookies to ensure that we give you the best experience on our website. If you continue to use this site we will assume that you are happy with it.OkPrivacy policy