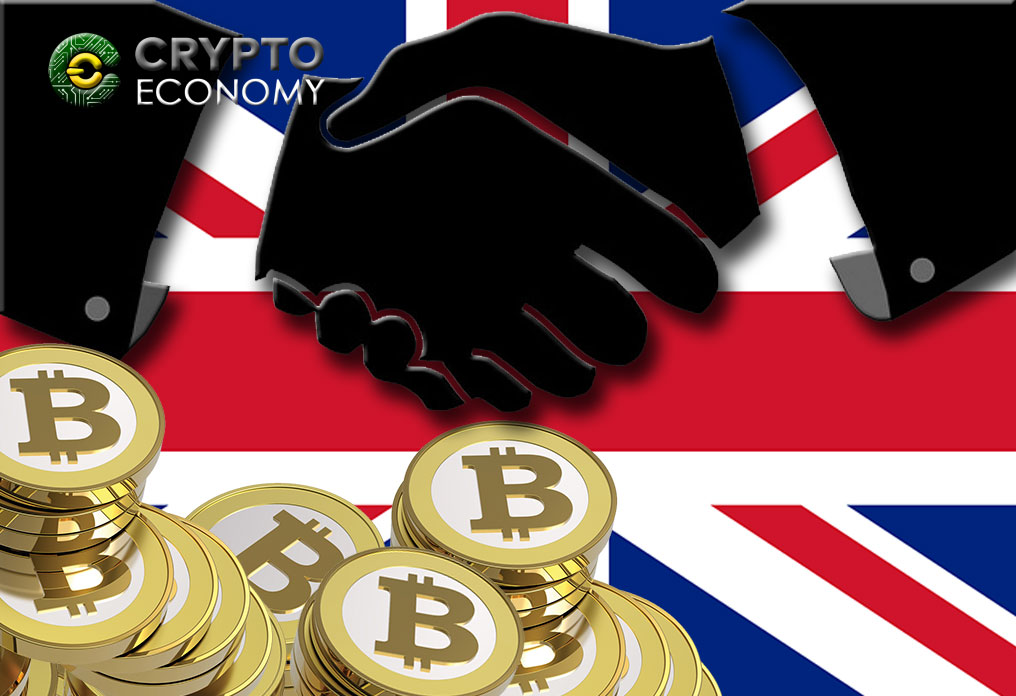 A British cryptocurrency exchange has announced its plans of entering the Bitcoin futures market.CoinfloorEX, a London-based trading platform founded in 2013, made public on Wednesday that it’s going to launch Bitcoin futures contracts next month, joining other companies that already offer this type of products to their customers.

It is worth noting that, unlike the other competitors, Coinfloor will offer physically settled futures contracts, which means when the contract is set to expire, the asset that is being traded will be delivered, in this case Bitcoin. In contrast, futures contracts offered by CME and CBOE are cash settled, without conveying Bitcoins to contracts owners.

Mark Lamb, co-founder of Coinfloor, explained to the aforementioned news agency that this idea is conceived, in part, in response to demands from some of the exchange’s customers. “When you talk to the liquidity providers, they all say the same thing, which is they want a physically delivered futures contract so they can hedge their exposure across exchanges,” he said. 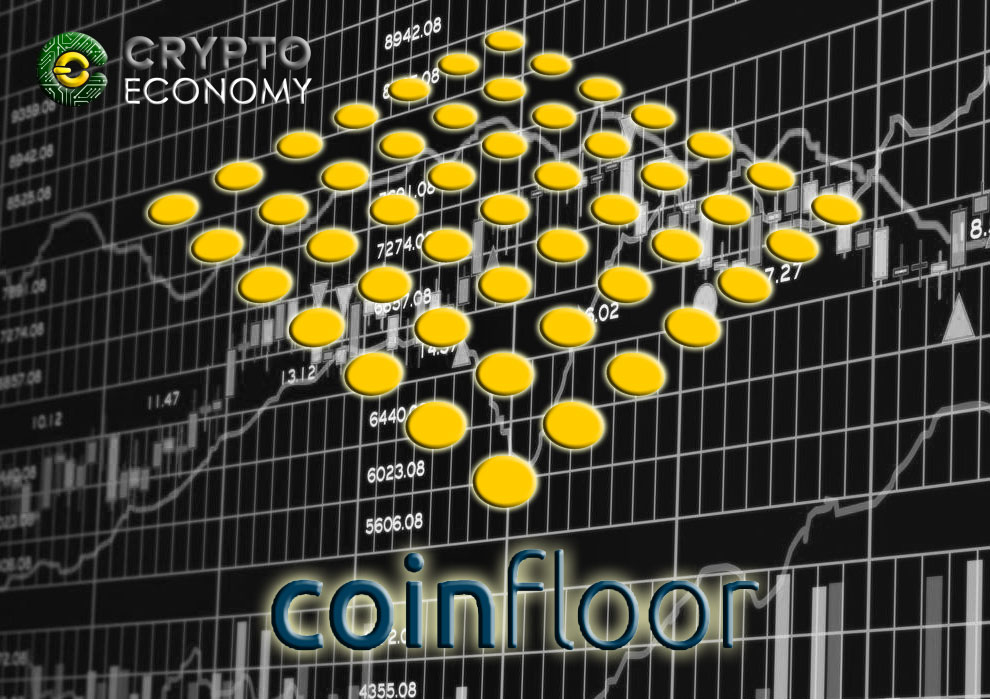 By doing this, Coinfloor has become the fifth company to offer Bitcoin futures contracts, thus joining the small group of companies that provides this service, being these Bitmex, Cryptofacilites, the CME Group, and CBOE. The last three offer cash settled contracts.

The issue of Bitcoin futures continues to have a remarkable level of controversy. So much that the U.S. Commodity Futures Trading Commission (CFTC) announced it will work on a “heightened review process” for upcoming futures contracts, due to complains received over the existing products.

Similarly, several U.S. senators requested further information about the CFTC’s supervisory activity on said products, considering there’s the possibility of having taxpayers falling victims of fraud schemes, manipulation and abusive practices in futures markets because of lack of proper protection.

Despite this, Bitcoin futures contracts have brought a slight stability to prices in the crypto-market, which are known for their high volatility. Since its introduction two months ago, arbitrage and inefficiencies on this cryptocurrency’s price have been reduced, thus minimizing the margin of speculation in other exchanges.

This has been translated into more safety and confidence for retail investors and bigger companies, who have kept themselves at bay in terms of investing in said virtual currency due to lack of guarantees.

0
Jack Dorsey is not really a fan of altcoins. A true Bitcoin maximalist that he is, the tech entrepreneur has been quite vocal about...
Read more
Press Releases

These are the main strategies to invest in Bitcoin

0
Of all the cryptocurrencies that exist today, the one that continues to have the greatest importance for society is undoubtedly Bitcoin. Every day there...
Read more
- Advertisment -