Coinfinity executes a transaction at an ATM with Lightning Network support 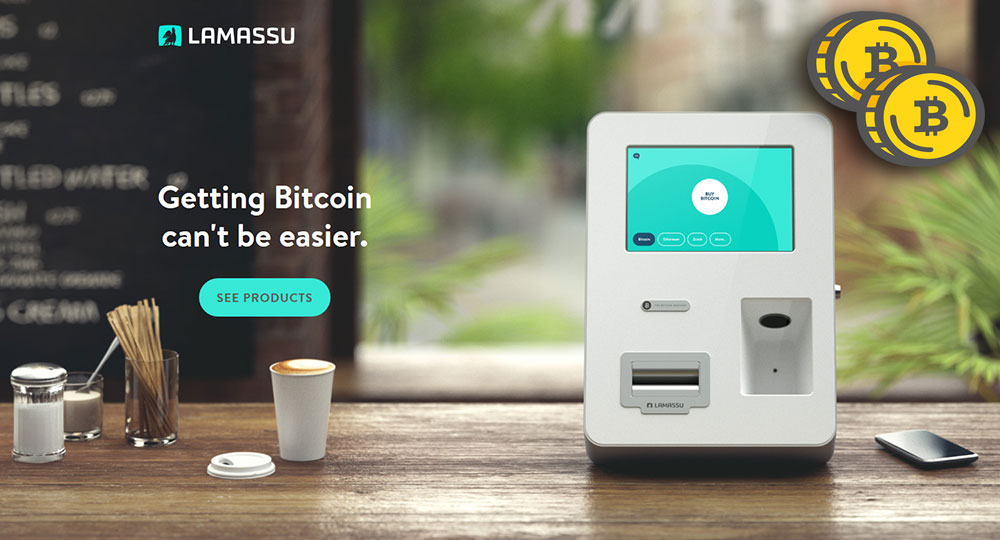 Austrian company Coinfinity is going to add up a new distinction to its record, for it has successfully executed the first Bitcoin ATM transaction powered by the hyped-up Lightning Network.

According to a post published on their official website, not only they are pioneers on having installed the first BATM in that country, but also launched the first local cryptocurrency trading platform. Now, they have taken one step forward in the mainstream adoption of the long-waited Lightning Network for Bitcoin, by having completed what is probably the first Lightning transaction on a Lamassu ATM specifically designed for making transfers to Bitcoin wallets, located in the startup’s office.

Coinfinity’s CTO Daniel Weigl was the man in charge of demonstrating the result of implementing a lightning full node, which is worth noting that is one of the first two hundred nodes of this technology already activated. Via a video uploaded to video sharing platform Youtube, he showed how he was able to deposit a 10 € note to his lightning-enabled Bitcoin wallet, takin around 8 seconds to route and confirm this transaction.

“As a little tech demo, we’ve prepared a sneak peek how it will look like when you buy bitcoin on the lightning network through a BATM like this Lamassu here,” he said. “(…) Coinfinity has opened a lightning channel with different nodes attached behind this (ATM), and if I use my ten euros to buy Bitcoin, they will get routed over a lightning channel (…) and will end up in my lightning wallet on my phone.”

What is Lightning Network?

The Lightning Network is an off-chain, high-throughput layer built on top of the Bitcoin blockchain that will serve as a transactions accelerator, and the answer to the limited scalability of Satoshi’s coin that, as of today, isn’t able to process more than a bunch of transactions per second. This has resulted in Bitcoin’s network being congested with transactions that may last between ten minutes, to even full days, to confirm and execute.

Announced in February 2015, it has more than two years in development, with users longing for its final release to give Bitcoin the speed enough to work as a payment tool, whereas in its current state, it is considered more of a store-of-value.

0
There is a concerted effort to counter the well-financed lobbying of blockchain companies that has been organized by a group of renowned technologists. The...
Read more
Featured

0
NIX is a multi-layered privacy coin that uses an interoperable platform model to drive decentralized applications focused on privacy. After talking about the Protocol...
Read more
Featured

0
NIX technology is built on 4 key layers, the Protocol Layer, the Utilization Layer, the Communication Layer and the dApp Layer. During a series...
Read more
CryptoCurrency News

0
The purpose of Ripple startup is not unknown, it is to facilitate transactions and make cross-border payment faster using his technology, the company is...
Read more
CryptoCurrency News

Hdac: The security of its Internet of Things Contracts

0
One of the current technological realities is the interconnection of all kinds of devices with the ability to surf the Internet. It is the...
Read more
- Advertisment -
Posting....