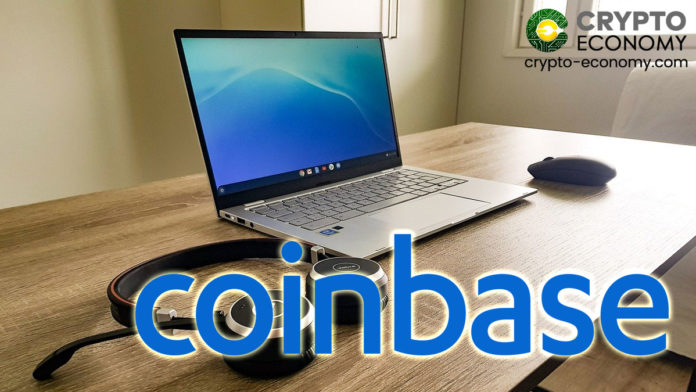 We're experiencing connectivity issues across https://t.co/ohqDivCZYw and Coinbase Pro. This may cause failed trades, delayed transactions, and unexpected behavior on the webpage and mobile apps. We're all hands on deck to get this fixed and restore full service.

An hour later, the team reported that the connectivity issues had been resolved and trades were completing as normal.

But at around 12:09 AM UTC on Wednesday, November 24, the exchange’s customers support team reported that the same connectivity issue across coinbase.com and Coinbase Pro had struck again. The team wrote:

We're experiencing connectivity issues again across https://t.co/ohqDivCZYw and Coinbase Pro. This may cause failed trades, delayed transactions, and unexpected behavior on the webpage and mobile apps. We're back at it to get this fixed and restore full service.

“We’ve resolved the connectivity issues affecting Coinbase products and services. We greatly appreciate your patience and apologize for any inconvenience.”

Although no details about the issue are available, some reports suggest that this was a server issue. This was due to the panic selloff that started on Tuesday night after the news broke that the Indian Central government is looking to ban all private cryptocurrencies through a bill. Following the news, several investors began to panic sell the tokens causing high trading traffic in crypto exchanges. As one of the biggest crypto exchanges, Coinbase felt the heat of these sell-offs.

This explanation seems to be true as Indian crypto exchange WazirX also reported outages on its platform on Tuesday night. WazirX wrote:

📢 Reports of delays in app and web

We're investigating the issue & working on a fix. We'll update you as soon as it's done.

Thanks for your patience! 🙏

The issues were resolved but the customers of Coinbase were furious. Many are reporting an unexplained decrease in the worth of assets they hold. A Coinbase user wrote:

“Yeah don’t care. That was unacceptable. I am leaving and never looking back. You guys constantly do this whenever a major market move happens. We’re not stupid. I would compensate your customers if I were you because I’m sure I’m not the only one.”

Coinbase has also suffered such outages in the past at critical market movement. As reported, from May to June 2020, the exchange faced three outages in less than a month. This was the time when the crypto market was entering a bull run.

0
In a move that could increase crypto adoption, Coinbase Global Inc., has teamed up with investment banking behemoth, Goldman Sachs Group, to roll out...
Read more
Companies

0
Executives from crypto powerhouses including Coinbase, Circle, and FTX exchange testified before Congress on Wednesday, Dec. 8, at the hearing of the US House Committee on Financial Services.
Read more
Companies