Home CryptoNews Companies Coinbase Experienced Outages on April 29 and May 9 But Was Able...
CryptoNewsCompaniesFeatured 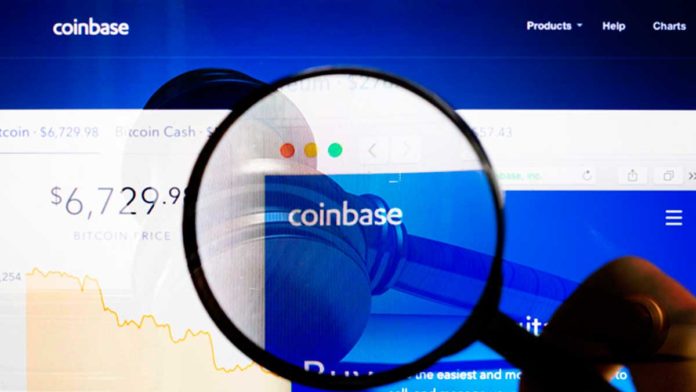 Before the latest report by the Coinbase, it was unknown to exchange users and crypto community that the exchange had suffered through two outages on April 29 and May 9th.

According to a blog post by Coinbase published on Thursday, May 14, over the last two weeks, the San Francisco-based crypto exchange experienced two outages that impacted its ability to serve its customers. The latest blog post provides we want to provide a deeper look at what went wrong.

The first outage happened on April 29, from 10:28 PDT to 10:40 PDT. According to Coinbase during that time, the API that powers coinbase.com and mobile applications of the company became unavailable for our customers globally. The blog post further reads:

“This was followed by 30 minutes of stability, and then a period of instability from 11:12 PDT to 12:11 PDT, during which we sustained 20 minutes of full unavailability and 40 minutes of degraded performance with elevated error rates. At 12:11 PDT, full service was restored and all systems began operating normally.”

This outage affected the customers’ ability to access Coinbase and Coinbase Pro UI. Trading via Coinbase API and the health of underlying market remained unaffected. The initial incident started at 17:28 PDT when there was a sudden increase in in the rate of connections to one of the primary databases causing the host operating system for the database to reject new TCP connections to the host.

The Coinbase was able to recover the initial database problem at 10:40 PDT. But from 11:12 PDT to 12:11 PDT, the same problem occurred with three other databases instance, creating the second period of unavailability.

“From 17:17 PDT to 18:00 PDT on May 9, 2020, the API that powers coinbase.com and our mobile applications experienced an elevated error rate. The error rate peaked at 17:24 PDT and gradually decayed until the issue was fully resolved at 18:00 PDT. This issue affected customers’ ability to access Coinbase and Coinbase Pro UIs, and did not impact trading via our exchange APIs or the health of the underlying markets.”

Both the issues were resolved but Coinbase admitted that these incidents impacted its ability to serve Coinbase customers at critical moments. According to the exchange. the aim of sharing these problems and findings is to image Coinbase as the “easiest, most trusted place to buy, sell, and manage cryptocurrency.”