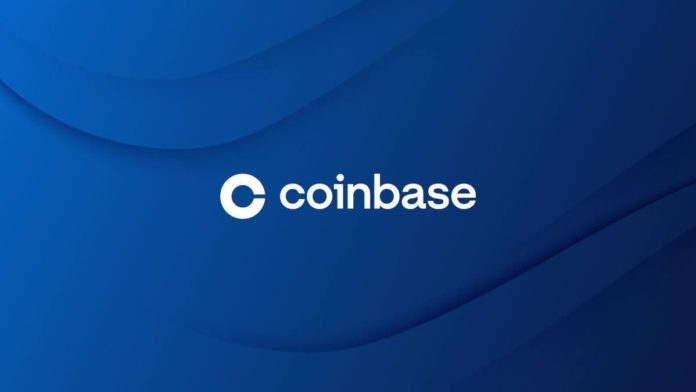 The largest US-based cryptocurrency exchange, Coinbase has posted a second consecutive quarter with significant losses. As per the earnings report of Q2, Coinbase has recorded its biggest quarterly net loss. The operational cost of the exchange went up by 8% in comparison to Q1. Moreover, the revenue witnessed a sharp decline. Thus, Coinbase’s net loss was around $1.1 billion.

Despite laying off 18% of its workforce in June, Coinbase has noted an increase in its operational cost. It is a concerning development for the exchange. The platform also saw an EBITDA loss of $151 million. As per the company, non-cash impairment charges were a primary reason for the huge net loss.

Previously, Coinbase cited turbulent market conditions as the reason for its loss in Q1. However, many representatives of the exchange emphasized that there are no major issues and the company is bound to rise in the coming days. The recent developments suggest that the business prospects of the company took a turn for worse after that.

Coinbase Notices a Rise in Subscriptions but Fall in Trading Volume

In a positive development for Coinbase, the fees earned from subscriptions and services saw a rise of 44% since the start of this fiscal year. It shows that more and more customers have subscribed to the platform. This has ensured some optimism and positivity among the representatives of the company. They claim that they still have enough resources to maintain the operations steadily.

On the other hand, the Q2 report of the leading exchange shows that its trading volume went down by 30%. Coinbase’s trading volume has come down from $547 billion in Q4 of 2021 to only $217 billion in the Q2 of 2022. The decreasing trading volume led to a loss in overall transaction revenue of 35%. Furthermore, the assets on the platform are now only $96 billion.

In this quarter, Coinbase lost only 2% of its users. It is not a bad figure in this bear market. Moreover, it shows that users are keeping a passive stance due to inconsistent market patterns. Many traders and investors are staying on the sidelines to refrain from riskier trades.

Nonetheless, Coinbase’s leadership believes that as soon as the market stabilizes, they will be able to recover their losses in the coming quarters. They aim to build the right products and services. According to them, it will help them emerge stronger than ever. The platform is currently satisfied with its performance, it states that these results were expected due to the market dynamics.