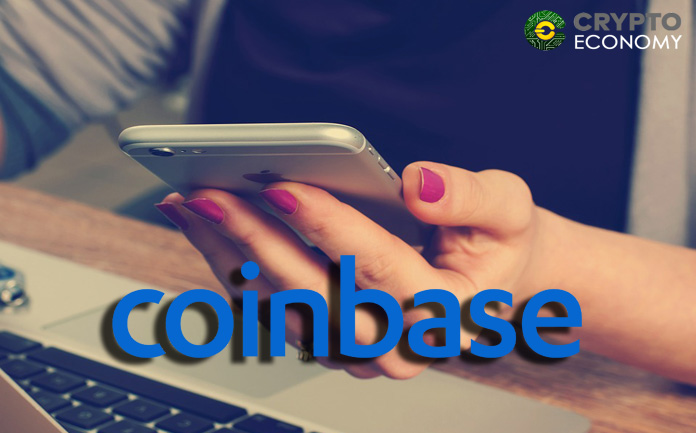 Popular American cryptocurrency exchange Coinbase is considering the addition of 17 cryptocurrencies to its platform as part of its aim to include an aggregate of 90% of the cryptocurrency market. In a blog post on Thursday, the exchange announced the following assets as being considered for possible listing: Avalanche, Celo, Chia, Coda, Dfinity, Filecoin, Handshake, Kadena, Mobilecoin, NEAR, Nervos, Oasis, Orchid, Polkadot, Solana, Spacemesh, and Telegram.

It is worth noting that some of these tokens and coins have not launched to the public already. For instance, both Chia and Telegram’s GRAM tokens are not yet live in the market as of the announcement. The Chia Network is the brainchild of BitTorrent founder Bram Cohen and is currently in its testing phase. Similarly to Telegram which recently announced the launch of the Telegram Open Network (TON) testnet explorer.

Coinbase revised its listing criteria last year with the intention to allow for more assets to be included on its platform. As it’s explained at the time, the most frequent request that its customers had was for the exchange to add support for a wider selection of assets. In turn, it announced that “listing announcements will become more frequent.” And indeed they have. Last month, Coinbase announced that it was considering the addition of eight new assets to the exchange but only two – Algorand and Dash – seem to have made the cut. 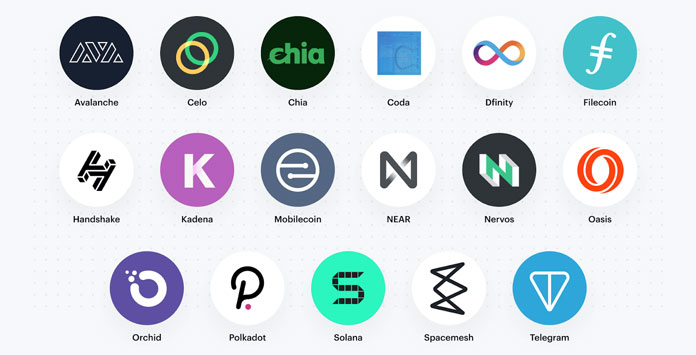 “Our decision to support any asset requires significant technical and compliance review and may be subject to regulatory approval in some jurisdictions,’ Coinbase stated at the time. “We, therefore, cannot guarantee whether or when any above-listed asset will be listed on a Coinbase product in any jurisdiction.”

The same disclaimer applies to the assets listed for consideration on Thursday.

Dash coin got listed last week to the professional platform Coinbase Pro with only two trading pairs. But its support on the consumer-facing platform Coinbase.com as well as the mobile applications was only enabled on Thursday. The asset is available for buying, selling, trading, sending, receiving and storing subject to jurisdictional limitations. As Coinbase states “we will add new assets on a jurisdiction-by-jurisdiction basis, subject to applicable review and authorizations.” Most of these newly listed tokens and coins are therefore not available in the state of New York and the United Kingdom due to their stricter regulatory requirements.