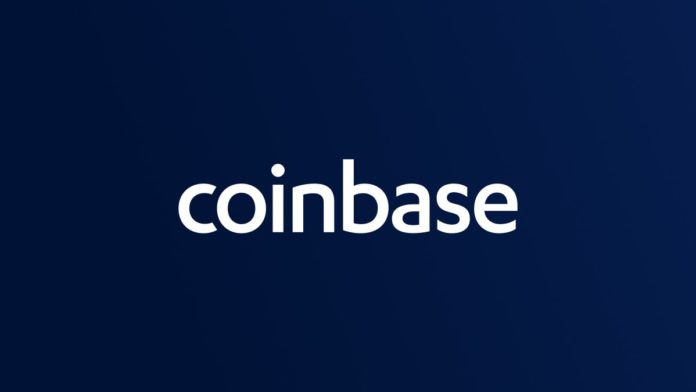 Coinbase revealed the integration of Polygon for its Wallet mobile as well as extension. The exchange claims that more than a million wallet users are leveraging decentralized finance applications like Uniswap, Aave, Compound in addition to prominent NFT marketplaces such as Zora and OpenSea. But the high transaction fees and long confirmation times are two major drawbacks that haunt the industry.

Over the past couple of months, Polygon has emerged as one of the most popular scaling solutions. This has paved the way for many tech-savvy, institutional investors to flock to the platform amid rising demand for Ethereum second-layer solutions. As a result, more and more Ethereum-native decentralized finance protocols were found to have been migrating or started moving to the platform.

Hence, the main objective behind Coinbase adding support for Polygon is to enable faster and cheaper payment confirmations as well as offer seamless access to decentralized applications [DApps] on the network. 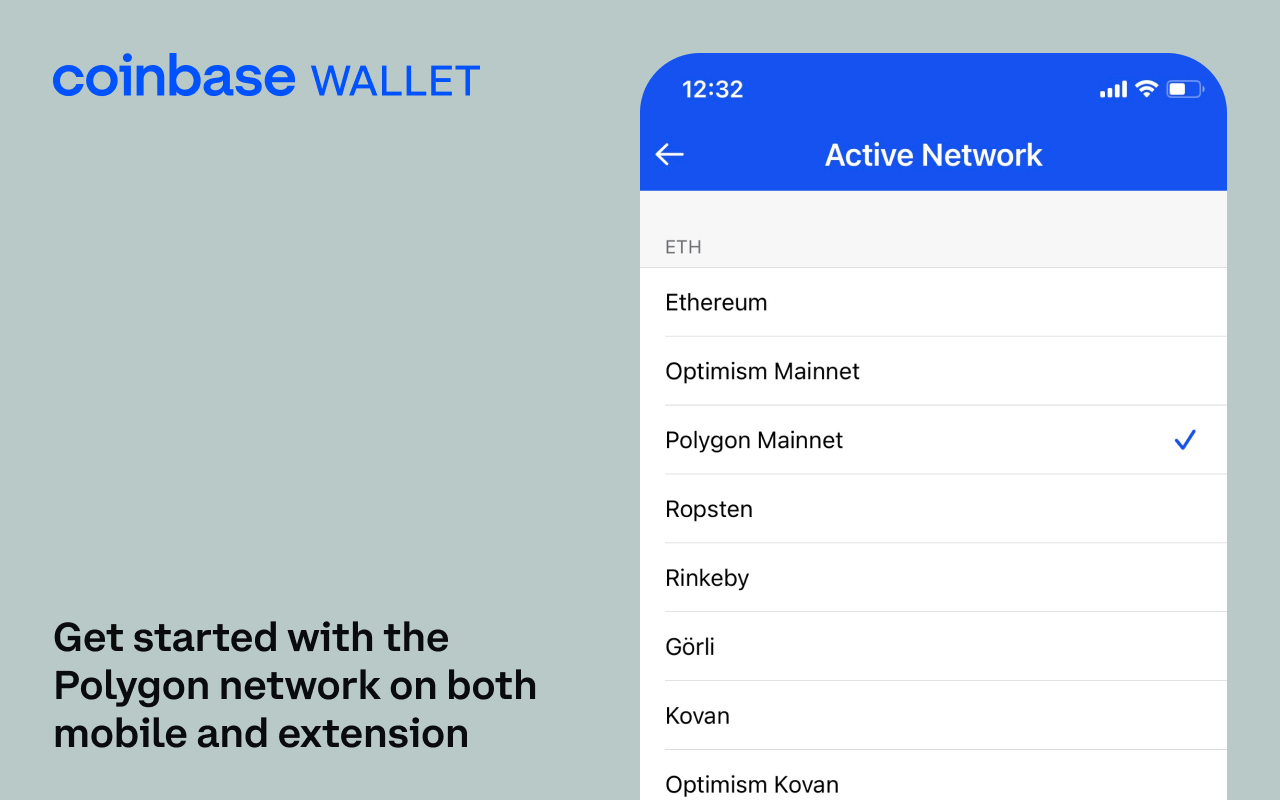 “We are excited to support the Polygon network, which has recently emerged as one of the leading scaling solutions. This integration will allow for faster and cheaper transactions, and provide easier access to dapps on Polygon.”

In line with the tie-up, the Coinbase users will require some coins on the Polygon platform to start with since the exchange does not support layer 2 natively. Upon the integration of two wallets, the users will then need to leverage the Polygon Bridge to make a transaction and send any ERC-20 tokens from the ETH mainnet to Polygon.

The exchange said that any of the Polygon integrated DApps and protocols can be used to explore DeFi capabilities. Coinbase also revealed its intention to bring millions of users into the world of decentralized finance.

Previously in October 2020, Coinbase had added support for Optimistic rollups, which is another leading scalability solution. According to the exchange, the latest expansion to the Polygon network highlighted its “dedication to making DeFi more accessible.”

Interestingly, the platform rose to prominence at a time when Ethereum was facing massive congestions and high gas fees. However, lately, things seem to have improved for the blockchain network. But this has not impacted Polygon’s rapid growth which has continued even as gas fees on Ethereum have taken a hit.

Just last week, Alchemy, which is often heralded as the Amazon Web Services of the blockchain realm, had announced support for Polygon in a bid to facilitate faster development on Ethereum’s Layer 2.

0
The long-awaited 'Ethereum merge' has battered the graphics card industry in China due to its transition from proof-of-work (PoW) to proof-of-stake (PoS) consensus that...
Read more
Companies