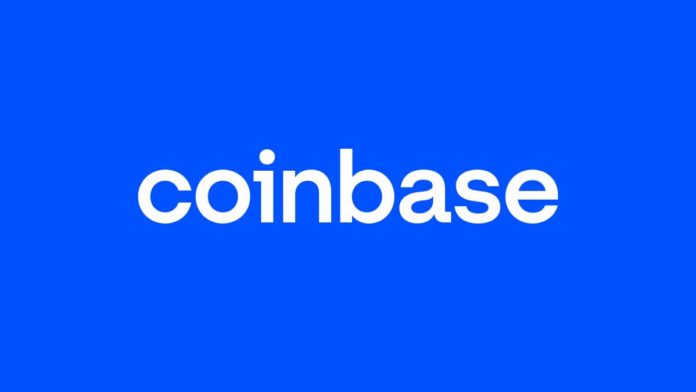 Coinbase is one of the many companies that will impose sanctions on Russia because of the recent attack on Ukraine. In response to Russia’s invasion of Ukraine, countries all over the world have imposed a variety of penalties on persons and entities during the past few weeks, including economic restrictions.

In order to promote national security and discourage unlawful aggression, sanctions are essential, and Coinbase fully supports the work of government authorities in this regard. In the case of sanctions, they are significant measures, and governments are in the best position to determine when, when, and how to use them.

Coinbase is implementing a multi-layered, global sanctions program in order to contribute to these crucial economic penalties.

What Actions Will be Done?

People and businesses that want to register a Coinbase account must supply identifying information such as their name and country of residence, among other things. The crypto exchange runs this information through an outside vendor before allowing a person to transact with it.

Customers who reside in a sanctioned country or region or who have been identified as a sanctioned individual or business are unable to register an account on the platform. Additionally, Coinbase uses geofencing measures to prevent access to the its website, as well as the products and services, by anyone accessing them from an IP address that originates in a sanctioned geographic areas. Internal testing and outside audits by third parties are conducted on a regular basis to ensure that the sanctions compliance program is up to date.

The effect of Sanctions

Beyond these technical benefits, digital assets are still in their early stages of adoption, making widespread sanctions evasion — the kind that deprives sanctions of their intended effect — implausible, as recently noted by a national security expert.

For example, the Russian government and other sanctioned actors would require almost unaffordable amounts of digital assets in order to substantially oppose present sanctions in order to be effective. The Russian central bank alone has about $630 billion in reserve assets, most of which are essentially immobilized.

That amount is greater than the total market capitalization of all digital assets, with the exception of one and 5–10 times the total daily traded volume of all digital assets combined. It follows that attempting to conceal massive transactions using open and transparent cryptography technologies would be significantly more difficult than using other existing techniques.

This does not rule out the possibility of bad actors attempting to evade constraints on this scale, but doing so would necessitate enormous purchases that would be prohibitively expensive and identifiable due to the likelihood that such purchasing activity would cause price spikes.

0
The cryptocurrency market is currently undergoing a bearish spell. Several cryptocurrency tokens have shed a major portion of their value. There is a severe...
Read more
- Advertisment -
Posting....
We use cookies to ensure that we give you the best experience on our website. If you continue to use this site we will assume that you are happy with it.OkPrivacy policy