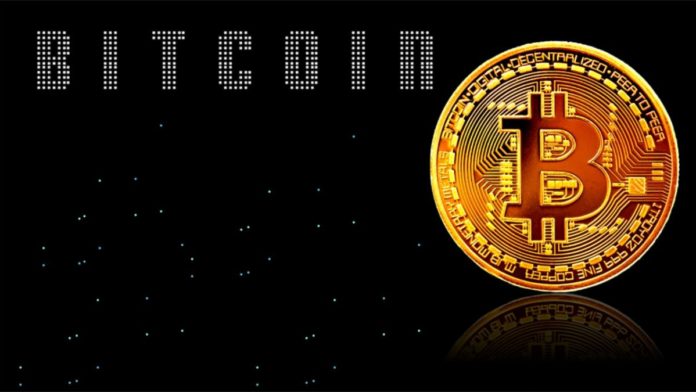 In a move that could increase crypto adoption, Coinbase Global Inc., has teamed up with investment banking behemoth, Goldman Sachs Group, to roll out the bank’s first Bitcoin backed loan.

Leading cryptocurrency exchange, Coinbase, has been capturing headlines since the past couple of weeks. Last week, the company dropped a beta version of its much anticipated non-fungible token (NFT) marketplace for testers to explore. Earlier this year, Coinbase, announced the launch of a Web 3-focused payments services called, Coinbase Pay. The cryptocurrency giant also seems to be in discussion to acquire 2TM, a Brazilian holding that controls Latin America’s largest crypto brokerage, Mercado Bitcoin.

“We recently extended a secured lending facility where we lent fiat collateralized on BTC; BTC being owned by the borrower.”

Matthew Ballensweig, managing director at crypto prime brokerage, Genesis, explained that loans based on crypto collateral usually post Bitcoin at loan-to-value in the 40% to 60% range. In this process, the collateral is safeguarded by a legal entity, while the borrowers receive fiat from the lender at an already decided value. Ballensweig went on to add,

“Tenors can vary as well as other prepayment terms, but it’s a simple structure to bring institutional lenders into the market.”

Cryptocurrency As Collateral Is Building A Bridge Between Two Financial Worlds

Brett Tejpaul, head of Coinbase Institutional, seemed quite thrilled having partnered with one of the largest financial service providers to increase economic freedom in the world. He noted that this marks the first step in the recognition of crypto as a collateral building a bridge between two financial worlds. Tejpaul remarked,

“Coinbase’s work with Goldman is a first step in the recognition of crypto as collateral which deepens the bridge between the fiat and crypto economies.”

This is not the first time Goldman Sachs has dipped its toes in the crypto waters. Last month, the Wall Street investment bank, announced that it is is planning to offer over-the-counter (OTC) trading options for Ethereum. Earlier in 2021, Goldman Sachs launched trading bitcoin futures with Galaxy Digital, the crypto investment firm founded by Mike Novogratz.

0
Bitcoin prices are stable at spot rates and wavy at around $30k, much to the disappointment of bulls. Even though there are hints of strength...
Read more
- Advertisment -
Posting....