Co-founder of Apple thinks about blockchain and the dotcom bubble 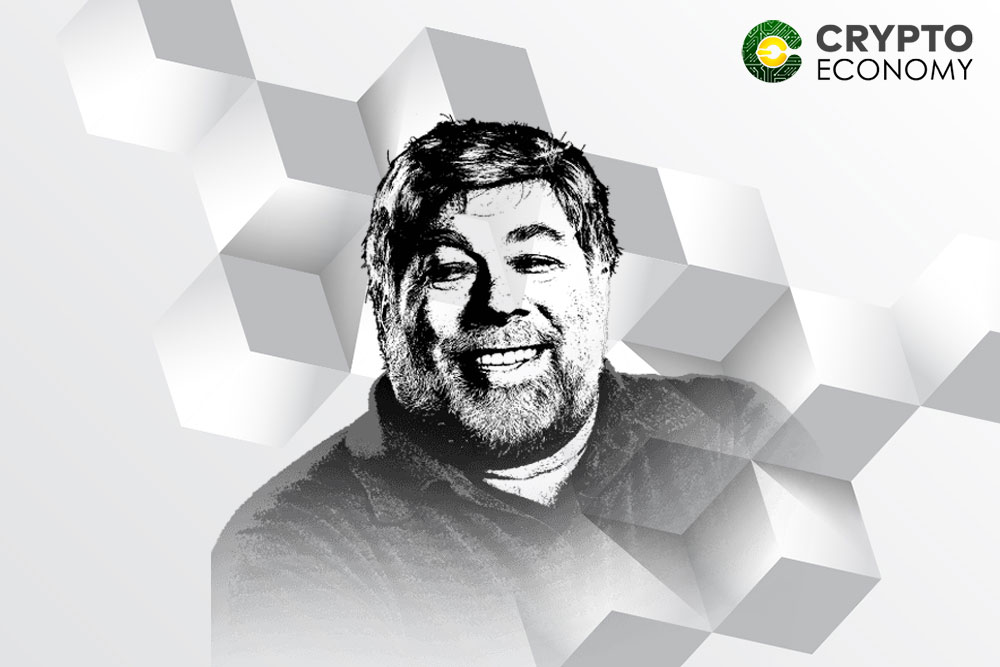 During his speech at the NEX technology conference, which took place this week in New York, the co-founder of the renowned Apple brand Steve Wozniak, referenced the technology used for the blockchain, comparing the euphoria this has caused to that which was live with the dotcom, being the difference the potential it could have in the future.

According to CNBC, engineer, philanthropist, entrepreneur and inventor asserted, about the dotcom, that “it was a bubble, and I feel that way about blockchain”, adding that the latter is decentralized and totally reliable, which in his opinion, makes the whole thing just a matter of time until it reaches its maximum potential.

“It doesn’t change in a day, a lot of the blockchain ideas that are really good by coming out early they can burn themselves out by not being prepared to be stable in the long run,” he explained.

Wozniak asseverated that back in the dotcom era, several companies promised to do great things to change life on Internet, but they were unable to accomplish their objectives, and failed pretty soon. However, in the case of the blockchain technology, he believes that it has the feasibility of real implementation, but just as it happened with the Internet, it will take some time to fully exploit its capacity.

Likewise, he emphasized that due to its smart contracts and the ability programmers have to develop their own related projects, Ethereum has the highest probabilities of surviving over time. Also, he compared Buterin’s platform with Apple, stating that they are similar and in the long-term, the former would become as influential as the company of the late Jobs is currently.

It is worth noting that there are already several occasions in which Wozniak refers to bitcoin, cryptocurrency for which the blockchain technology was used in its beginnings. Last year, during an event, he confessed having tried to buy bitcoins for the first time, when it was priced at $ 70, while trying to learn how to buy and sell them. Regarding blockchain, he expressed that he likes this technology, because of its security, retrospective searches and traceability aspects.

On October, 2017, in the Money 20/20 conference, he again mentioned Bitcoin, considering it better than gold for store of value by having a finite supply, a feature the precious metal lacks of.

Similarly, last May, once again he referred to blockchain technology at the “We Are Developers” conference that took place in Viena, Austria, pointing that this technology has all the necessary elements to become the next great revolution in computing and that could be about to happen, despite maintaining that unleashing its full potential could take a decade or less.

0
Solana is still showing promising signs of growth. It looks like outpacing Ethereum in some metrics and continuing to grow faster. One of the...
Read more
- Advertisment -
We use cookies to ensure that we give you the best experience on our website. If you continue to use this site we will assume that you are happy with it.OkPrivacy policy