CME Launches Index for Ethereum Setting Off Speculations On Futures 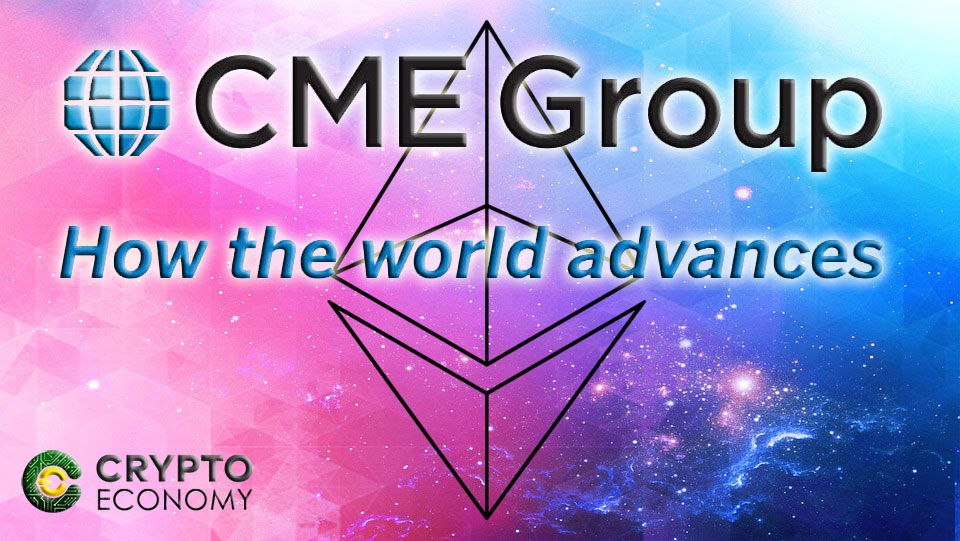 CME this Monday, May 14, 2018 launched indexes for tracking Ethereum, the second most capitalized coin causing industry watchers to speculate that the futures exchange is about launching Ethereum futures soon. But the exchange said that there was no plans for that, at least in the meantime.

The pattern of the indexes though is similar to that of Bitcoin which the exchange announced before launching Bitcoin futures last December. “The focus right now is on the index itself,” said Tim McCourt, managing director and global head of equity products and alternative investments at the company.

Brian Quintenz, speaking at the Consensus Conference on Monday said that Ethereum futures is something a number of commodity exchanges are looking forward to. In his delivery, he said “[This is] something that a few exchanges have expressed interest in listing derivatives on” he added that any decisions that have to do with the listing has to be done after careful considerations.

Bitcoin futures were initially sluggish but has spiked in April. The month has more than 10,000 contracts which is a record high volume, while composite volume was 5000 about a tenth of the WTI crude futures volume. 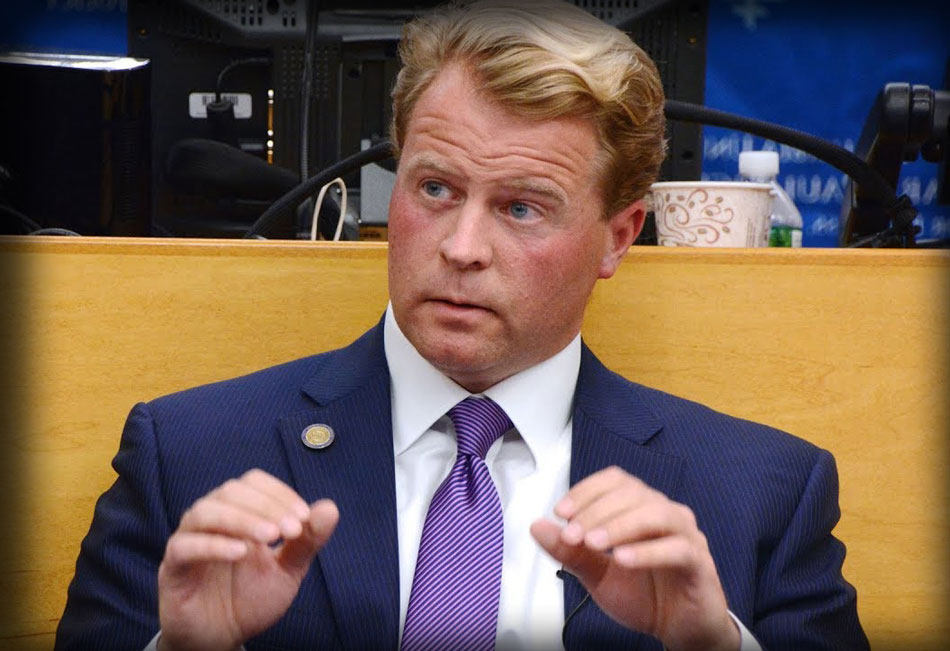 Tim McCourt, who is the Managing Director and Global Head of Equity Products and Alternative Instruments at CME Group said:

“The Ether Reference Rate and Real Time Index are designed to meet the evolving needs of the marketplace. Providing price transparency and a credible price reference source is a key development for users of Ethereum.”

The futures enable traders to take a long or short stance on Bitcoin and if Ethereum futures is launched, it’ll become available for speculation as well. However, an interesting view about cryptocurrency futures was expressed by the Federal Reserve Bank of San Francisco in a letter to an economic forum saying that the fall in Bitcoin price from nearly $20,000 was as a result of the futures launched in December.