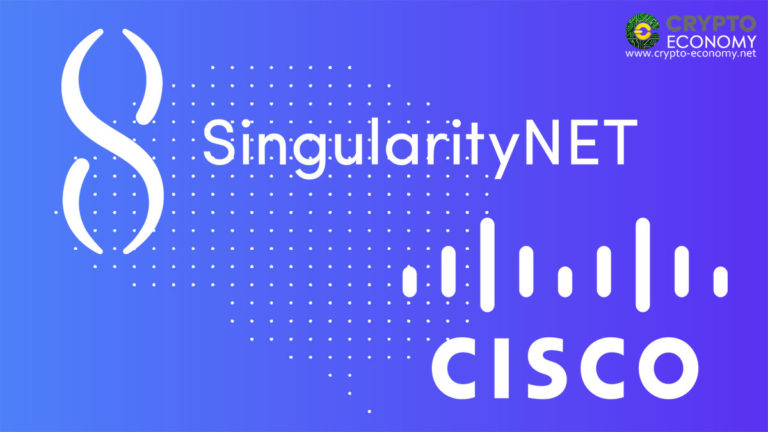 In the next few years, AIs will be present everywhere and in every industry helping to run errands or run activities from behind the scene. Many are arguing that developments in the sector are moving fast despite being in their early stages.

As firms move in to spearhead development in the space, Cisco is leading from the front. At its facility, Cisco has created the Artificial Intelligence department to take care of its AI projects. In their bid to promote developments in the sector, Cisco has signed a deal with SingularityNET to place its systems on SingularityNET blockchain platform. Through the partnership, Cisco will now have the capability to further decentralize its AGI project.

Cisco AGI Project to Dive Deeper into the use of AI

At the moment, developers in the AI space have focused their attention on using artificial intelligence to handle simple tasks and aid as human helpers. However, in AGI’s case, projects emanating from its AGI department go deeper to explore the potential of AI. 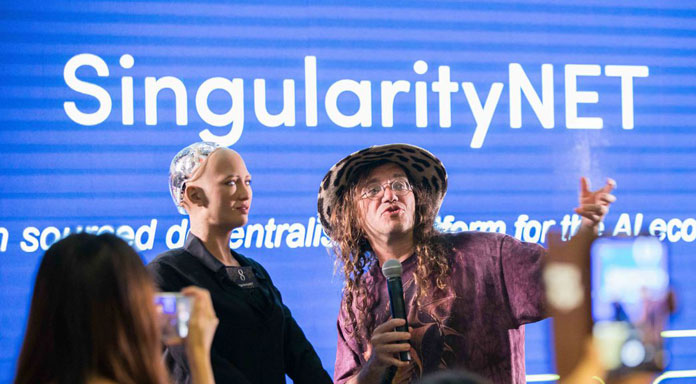 In particular, Cisco AGI unit is responsible for exploring the ability of AI systems to learn but also be able to reason in some situations. The AGI Departement focuses on making AI systems learn and communicate in our local languages, plan, and even solve puzzles. With Cisco leading from the front, this partnership will come in handy at pushing this project to the next level. Through working together, parties will be able to deploy Cisco AGI systems in a broader area.

“Our smart traffic analytic project with Cisco on OpenCog’s logical reasoning and deep neural network is the tip of the iceberg. The latter just scratched the surface, but since we have made things formal, conversations are going on to take deployment into the next level.” Dr. Ben Goertzel, founder of SingularityNET.