Circle Posts Impressive Results for 2018 Amidst A Bear Market 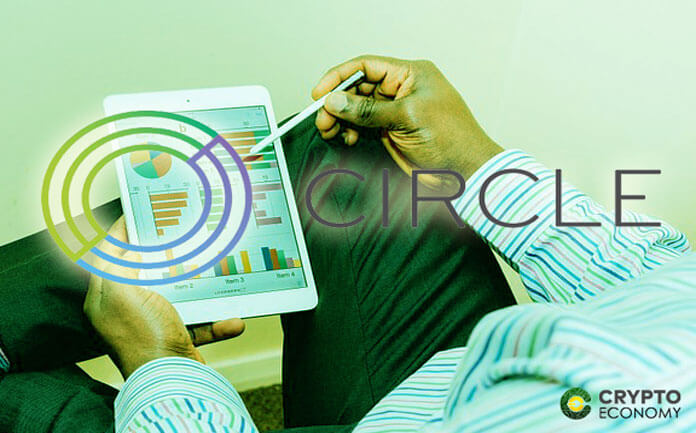 Circle, the Boston-based financial services company has this week reported on its performance last year following the extremely bearish conditions witnessed throughout the year. However, according to its announcement, its figures are extremely bullish.

The company seems to have expanded and grown amidst a bear market seeing some of its divisions such as the sales division triple in numbers. According to the shared figures, its OTC trading desk processed close to 10,000 cryptocurrency settlements between 600 unique counterparties, a notional volume of close to %24 billion throughout the year.

Circle has grown in leaps and bounds and is now serving about 8 million customers in about 200 countries across the globe. In the past 12 months, the company has processed more than 200 million cryptocurrency transactions valued at over $75 billion. 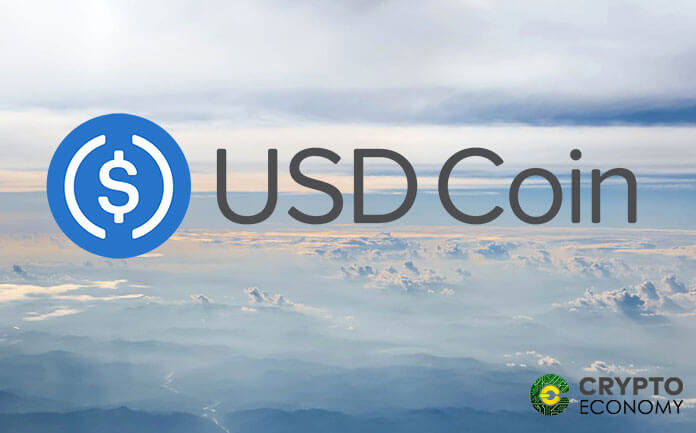 Last year Circle acquired American-based cryptocurrency exchange Poloniex is reporting to have significantly improved its operations over the past 12 months. In the post update, Circle wrote that,

“Through expansion in support operations and engineering, we helped customers by reducing nearly 200,000 open tickets at the start of 2018 to fewer than 1,000 by year-end.”

Under Circle’s supervision also Poloniex has significantly improved its customer onboarding processes seeing sign-ups being cleared in minutes instead of days or weeks as was previously the case. Going forward, customers should expect major improvements to the Poloniex UX while also adding to the available markets on the platform.

Circle launched its version of a stable coin last year and by the year-end, the coin had seen phenomenal ‘penetration’ in the market. The stable coin (USDC) is now supported by 40 cryptocurrency exchanges. More than 80 companies are also utilizing USDC to avoid the volatility in the crypto space. In its report, the company says that there was a huge influx in OTC buyers as well as institutional clientele throughout the year last year.

0
The US Office of the Comptroller of the Currency (OCC) has allowed federally-charted banks and thrifts to participate in running nodes on public blockchains and use stablecoin for payment activities and “other bank-permissible functions.”
Read more
CryptoCurrency News

0
Stably, the Seattle-based company behind the USDS stablecoin, has partnered with the Tezos ecosystem to bring its Ethereum-based USDC stablecoin to the Tezos blockchain.
Read more
Regulation

0
The US financial regulators are asking cryptocurrency firms that operate stablecoins to tighten protections against money laundering to protect US financial and monetary systems.
Read more
CryptoCurrency News

0
Stellar announced a new launch on the network by Bitbond and Bankhaus von der Heydt. The first stablecoin by a banking institution is now...
Read more
CryptoNews

0
Syscoin announced a new partnership with TrustToken. The new partner will bridge TUSD and other stablecoins to the Syscoin platform. Syscoin Foundation believes in...
Read more
- Advertisment -