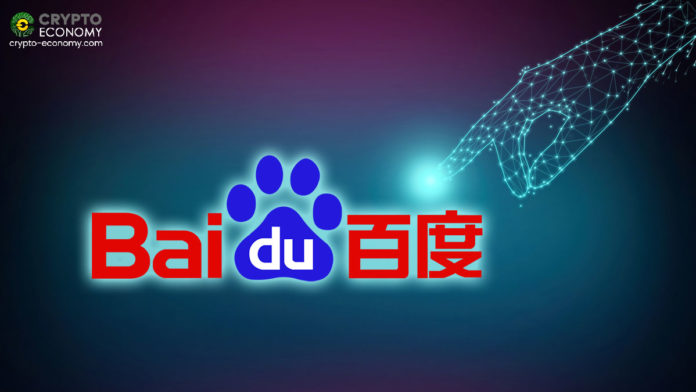 Chinese search engine giant Baidu has launched its smart contract platform dubbed Open Network that is part of its Xuperchain network. Baidu made the announcement of the launch on Monday, January 6th during an online press conference.

The Open Network blockchain has functionalities similar to Ethereum meaning that now developers and businesses can create and deploy decentralized applications on the network cheaply. According to a report by the Chinese state-run national newspaper STCN, the new blockchain network will allow users to make transactions on the network for as low as 1 Chinese Yuan (~$0.14) over the next three months through March 2020.

The Chinese government has been cracking down on cryptocurrencies while at the same time supporting the development and adoption of blockchain solutions. The launch of the Xuperchain aligns with the Chinese government’s goals as now this network provides the tools for small businesses and individuals to launch applications based on the blockchain technology.

The Open Network is not particularly decentralized despite the fact that it was open-sourced back in May 2018. The network is run on seven master nodes operated by Baidu and some of them hosted by partner entities such as Tsinghua University and iQiyi among other authoritative institutions. The original code that was open-sourced is still available on GitHub. 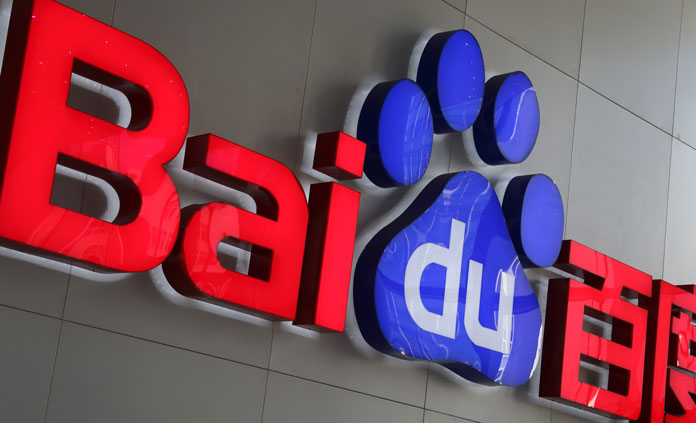 Also on the website, we can see that so far, as many as 3.5 million users have interacted with the network assumedly including those who tested the network during the test phases. More than 450 million transactions have been processed. According to the whitepaper, it seems that Baidu has employed about 50 patent technologies to launch the Xuperchain network.

Baidu has previously engaged in blockchain through its blockchain as a service offering on which the Xuperchain network is based. In addition, Baidu launched the Baidu Blockchain Engine on its Baidu Cloud service in which it sold blockchain infrastructure to developers and businesses seeking to launch their blockchain applications.

0
The Members of the Parliament of the European Union (EU) have voted in favor of a resolution to form a tax policy for cryptocurrencies....
Read more
Price Analysis

0
Ethereum (ETH) has continued to drop since its much-hyped upgrade, the merge,  transitioning from Proof-of-Work (PoW) to Proof-of-Stake (PoS). The software upgrade has clearly...
Read more
Companies