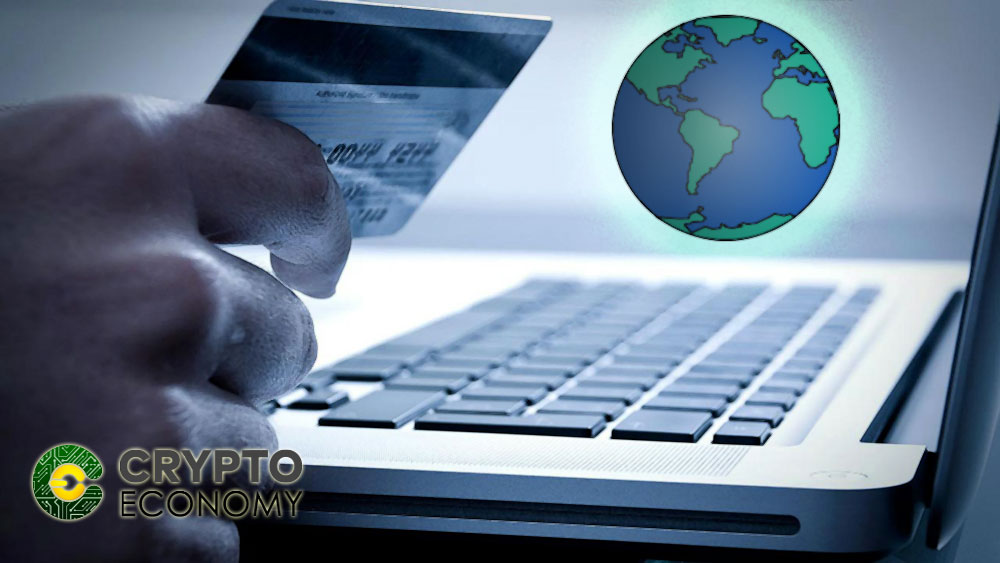 Chinese regulators have moved to block access to overseas exchanges within mainland China. The decision was taken to stop internet users in China from connecting with exchanges that could render cryptocurrency related services to them. Since the Chinese ban on cryptocurrencies and ICOs, some crypto enthusiasts in the country have been using social media platforms of exchanges that are based abroad to make digital currency transactions, thereby circumventing the ban.

It seems that Chinese regulators have realized that despite their efforts to keep the people away from Bitcoin and other cryptocurrencies, these measures have not been as effective as they had anticipated. The targets of this latest onslaught are Chinese exchanges that are based outside China. The regulatory agencies ensured that Wechat accounts of these exchanges were blocked from users in China.

Wechat boasts 1 billion subscribers and is the main source of traffic for exchanges that have relocated abroad after the ban. With so many subscribers, the platform has hundreds of thousands of mini programs and is the main internet hub for crypto activities. Cutting off the exchanges is akin to removing them from the grid, according to industry based experts in the country. 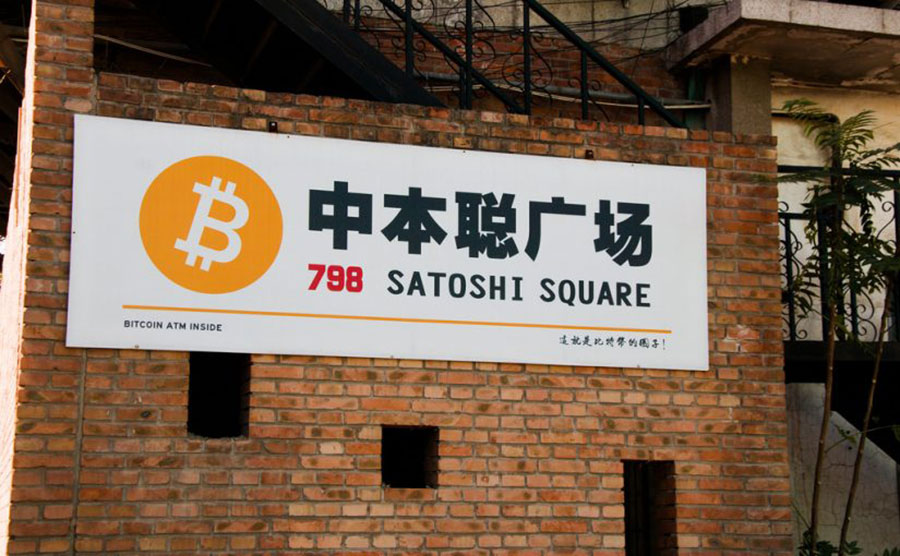 In September 2017, the Chinese government banned the use of Bitcoins in the country. Banned also were trading activities involving altcoins and the popular initial coin offering. This ban prompted the exchanges in the country to move abroad. Places such as the autonomous Hong Kong and Singapore were destinations of choice for blockchain related businesses from China.

By driving the exchanges abroad, the government seems to have lost control over them and now has to resort to building firewalls to stop residents of mainland China from accessing their services. However, it is not clear how effective the Chinese internet financial regulators have been at blocking access to the websites. Users say the effort has not been effective enough and that they have been able to bypass the Chinese firewall giving them access to overseas-based exchanges even without VPN, sites such as Binance and OkEx are still linked from China. This could be the reason for the recent crackdown on Wechat accounts of the exchanges.

A source close to the regulatory authority in China told the agency is determined to arrest people whenever fraud is reported whether the individuals involved are based on the China or abroad. According to them, all departments have been authorized to block the IPs of all exchanges wherever they are based.

The crackdown on the use of cryptocurrencies has been widening as regulators propose the suspension of the banking services of citizens found to be involved in cryptocurrency trading. The Chinese government has always linked digital currencies to fraud, money laundering and other crimes even though China is the top producer of bitcoins. There have been speculations that the government may soon move against the many mining farm in the country. A move that crypto enthusiasts say would make the country lose the advantage it has had as a Bitcoin mining hub.

0
Binance has announced a new initiative, Objective Moon, to support the development of the blockchain and cryptocurrency ecosystem in France and Europe.
Read more
Companies

0
Not just for price, Bitcoin had a wild ride in terms of mining hash rate as well. The United States, for the first...
Read more
- Advertisment -