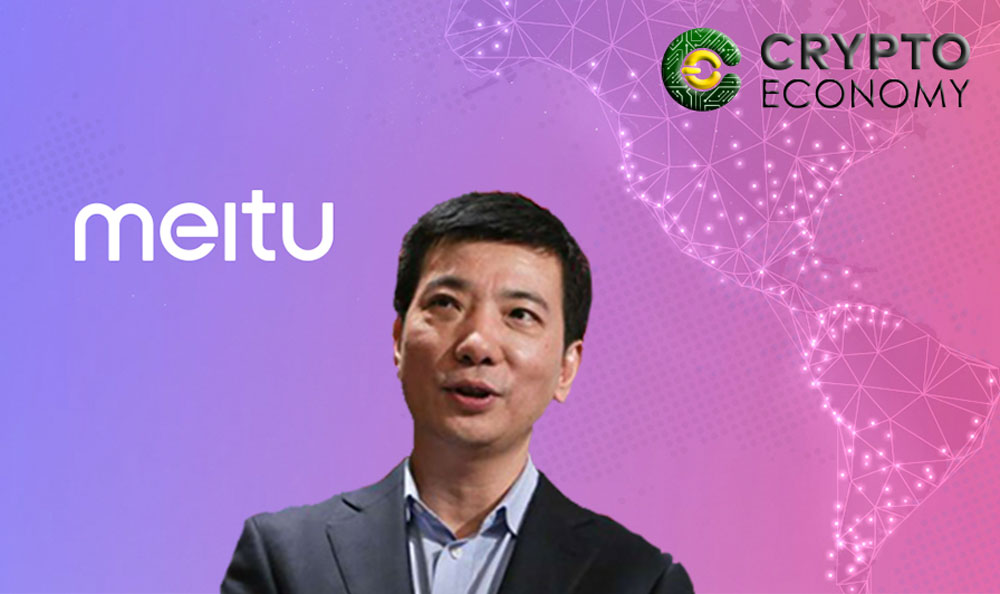 Weisheng said that China stands to lose through further restrictive actions because the country is already a leader in the sector, with more than half the global bitcoin supplies produced in the China.

Weisheng said that more heavy handed regulatory approach or ban will make China lose the advantage she has as a leader in the bourgeoning technology. He estimates that 80 percent of all the bitcoins mined are generated from mines in China. An edge the country will lose if miners are forced to take their businesses elsewhere.

Countries such as Iceland, Belarus and even Russia are making moves to  attract bitcoins miners and Weisheng thinks that China will lose a potential export earner if Chinese miners move overseas. “The people of China would have to spend a lot of money to buy back bitcoins produced in Iceland. I think that our excess electricity should be utilized in cryptocurrency mining and the profit sold to Americans, Korean and Japanese” he said. 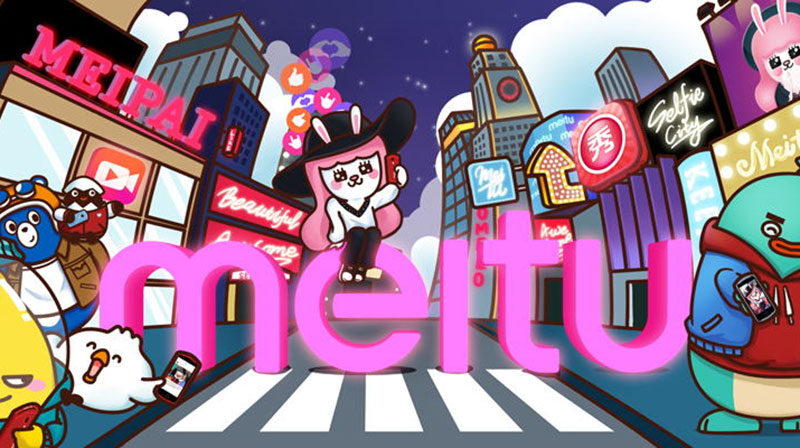 The volatility of cryptocurrencies, according to him, stems from being a new form of currency. He is of the opinion that currencies pass through a period of high volatility before it stabilizes. In national currencies, it could be as a result of political instability as experienced in the 1970s. Weisheng said that initial coin offering as a method of startup funding gives access to funds for businesses that otherwise wouldn’t get that privilege were they dependent on venture capitalists. He likened the ICO space to the dotcom bubble of the 1990s saying that as the system matures, stronger companies will emerge through ICOs just as giants such as Amazon were produced from the dotcom bubble.

“It will be a mistake for the People’s Republic of China not to give the opportunity to potential Amazons that would arise in China through ICOs to do so” Weisheng said.

ICOs give access to everyday investors to invest in startups they believe in, while giving new ventures easy access to funding through digital tokens sold by the companies to investors who by them using cryptocurrencies.

China had in September banned the use of cryptocurrencies and ICOs in the country in a move that saw bitcoin prices crash for a while. Bitcoin has since rebounded but the coin, like other digital tokens have consistently exhibited high volatility.