China’s Central Bank to create its own digital currency 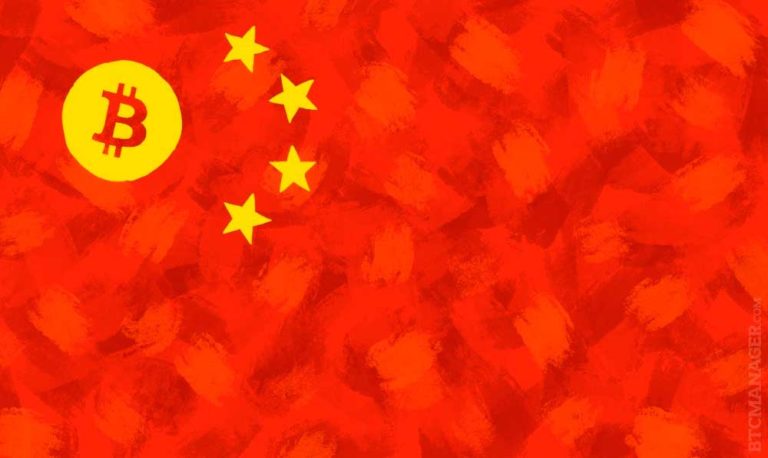 The irreversible trend in the field of digital currencies is the adoption of its technology for applications in all areas of trade. It is better to seek a position of vanguard, than to suffer the rigors of staying out of new technologies, as is the case of blockchain technology. And this seems to have been understood by the Central Bank of the Asian giant.

The Central Bank of China evaluated several of the advantages that would accrue to the adoption of a digital currency, highlighting, among others, help reduce the high costs of traditional currency flows, increase convenience and transparency of transactions, reduce money laundering , Tax evasion, and other criminal acts, according to a statement summarizing the conclusions of a special meeting on the subject carried out in Beijing last days.

Bitcoin became fashionable in China, home to one of the world’s largest bitcoin exchange houses, BTCChina. Chinese regulators have so far tried not to intervene in their activities and performance.

Launching its own digital currency could help China slow down and keep track of the huge capital flight flows it has been facing recently.

It is estimated that approximately $ 676 billion left the country in 2015; Roughly a third of that amount went through secondary channels to circumvent the country’s strict capital controls, according to the Institute of International Finance. The truth is that blockchain technology continues to grow in acceptance and its advantages are taking in mind even by the Asian giant.