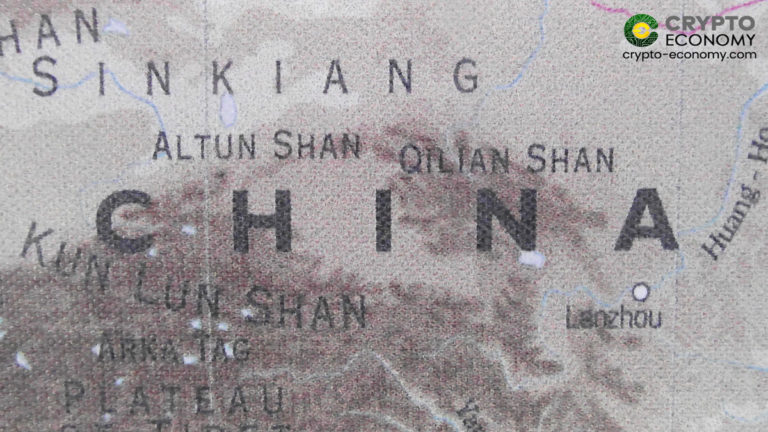 Crypto Economy, on June 29, citing Haseeb Qureshi, the Managing Partner at Dragonfly Capital, reported that China’s Blockchain Services Network (BSN) was going to open up support for Public Blockchains with Ethereum and Nervos Network expected to be the first in this list.

BSN has now confirmed the news by announcing the first batch of six public blockchains to be integrated with the network. According to the announcement, the integration will go live at the launch of the redesigned BSN International Portal on August 10, 2020.

These public chains are Ethereum, Neo, Tezos, EOSIO, Nervos, and IRISnet. Starting from August 10, developers on these six blockchains will be able to build dapps and run nodes using data storage and bandwidth from BSN’s overseas data centers.

“In the lead up to the launch of permissionless services, the BSN team has been working closely with the teams from Nervos, Neo, Tezos, and Irisnet, in a great collaborative effort to integrate their blockchains to the BSN ecosystem. BSN will continue to work with these teams to develop more middleware and tools to reduce the time and cost of the development of DApps.”

At launch, BSN will be integrated with the EOS Dfuse APIs, and integration with the ETH Dfuse APIs will come at a later date. BSN further said that each month, it would add 3 to 5 new public chains to the BSN International Ecosystem.

As reported, BSN also partnered with Chainlink through which Chainlink’s oracle functionality would be integrated into BSN via IRITA‘s interchain service hub. According to the latest announcement, IRITA‘s interchain service hub, and Chainlink oracles functionality is being used to build the BSN Interchain Communications Hub that aims to provide interoperability and oracles functions on BSN platform.

BSN will launch a working demo of the Interchain Communications Hub in September 2020 featuring a Fabric DApp, a FISCO BCOS DApp, and an EOS DApp, which will be able to interact with each other through the hub.

The BSN Interchain Communications Hub is the part of the BSN Public City Nodes project. The network has plans to expand the public city nodes throughout the world, integrating more frameworks to the ecosystem, and supporting more BSN portals.

BSN is China’s state-backed initiative to provide developers access to low-cost blockchain solutions. The network intends to provide three main services that include permissioned, permissionless, and Interchains services. Permissioned chains are already running on the BSN China Portal. Permissionless services are starting from August 10, 2020, but will only be available on the BSN International Portal and international public city nodes due to regulatory constraints in China.