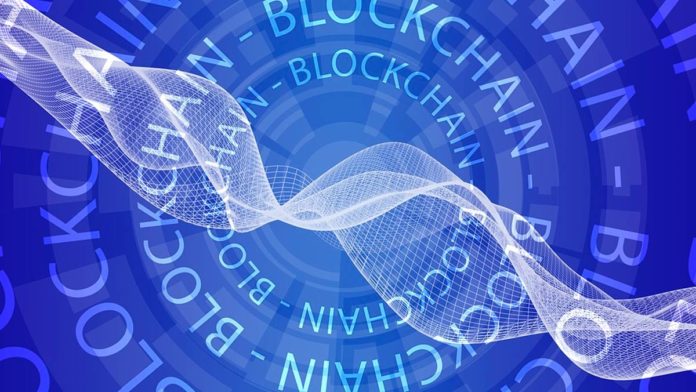 China’s Blockchain Services Network (BSN) is going to open up support for Public Blockchains with Ethereum and Nervos Network expected to be the first in this list.

“I’ve been informed by multiple sources that China’s BSN is going to be integrating with public blockchains, the first of which are Ethereum and Nervos Network. This is kind of a big deal.”

BSN support for public Blockchain is great news as China has always remained very cautious about public and permissionless blockchains. After its crackdown on cryptocurrencies and initial coin offerings in 2017, a lot has changed now. While crypto assets are still banned in the country, China is working tirelessly to beat the United States and other nations in Blockchain adoption.

After President Xi Jinping’s call to accelerate Blockchain development on October 24, 2019, the process has gathered more pace. In April 2020, China launched a new major blockchain initiative called the Blockchain Services Network (BSN) as part of its national blockchain strategy that was announced by President Xi in late November 2019. But most of the supported blockchain projects were permissioned in this state-backed Blockchain program and China had many reasons to do this.

“It still remains to be seen whether public officials will support, let alone acknowledge this integration.  They’ve largely shied away from acknowledging public chains in the past.”

It seems that the Chinese government now has realized that public chains are crucial due to their decentralized nature, which is a fundamental nature of Blockchain technologies.

According to Haseeb Qureshi, Ethereum and Nervos Network—a multi-asset Proof of Work (PoW) blockchain—will be the first public Blockchain platform to be integrated with BSN. He said that support to the public chain will also help crypto in the country. He wrote:

“Regardless, BSN’s push to open up with support for public blockchains will help China accelerate innovation within crypto. “Blockchain, not Bitcoin” is the gateway drug. Embracing true decentralization is the inevitable next step.”

Blockchain Services Network (BSN) aims to provide infrastructure technology for massive interconnectivity throughout the mainland, from city governments to companies and individuals alike. While the BSN itself is a permissioned chain forked from Hyperledger Fabric, it allows interoperability with public chains and other decentralized platforms.

The official announcement from BSN is yet to happen. If this happens, this will add much more to already much-anticipated Chinese Blockchain initiative.