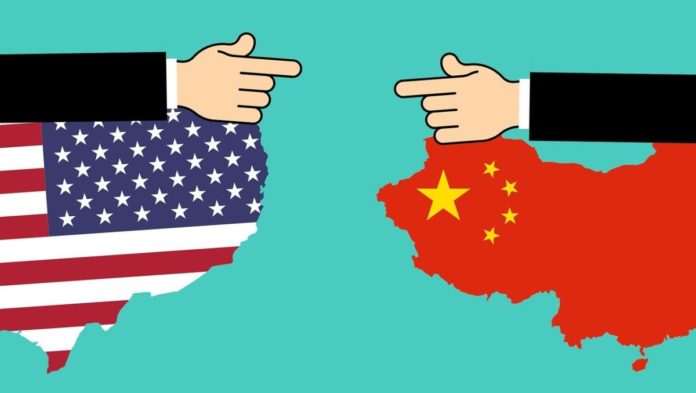 Not just for price, Bitcoin [BTC] had a wild ride in terms of mining hash rate as well. The United States, for the first time ever, eclipsed China and is now the hub for Bitcoin miners.

The result of the great exodus is that the percentage of BTC mining being carried out in China has tumbled to almost zero. In addition to the miners, several cryptocurrency exchanges have also faced the brunt as China strictly imposed the ‘Blockchain, no Bitcoin’ narrative across the region.

There’s no doubt that history has been made after the intense crackdown that followed a massive crash in Bitcoin’s hash rate earlier this year. Since then, the recovery has been consistent and the mining difficulty has adjusted accordingly. 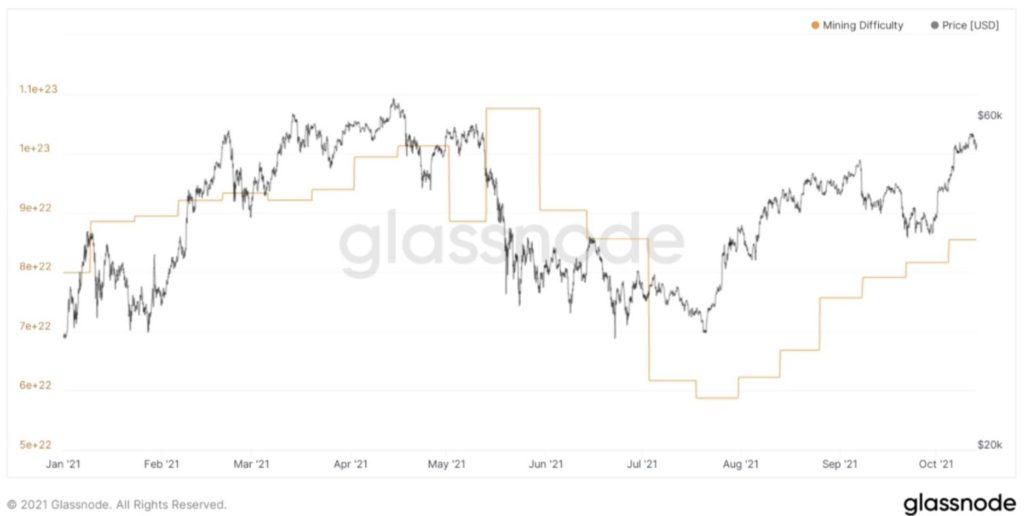 The latest stats also reveal that one-third of the BTC hash rate is now in the US, an increase of approximately 430% since September 2020. Meaning, it took a little over a quarter for the network miners to vanish from the Chinese soil, which was once market leader and home to over 75% of Bitcoin miners. The staggering figures were revealed by the Cambridge Centre for Alternative Finance [CCAF].

Here are the important takeaways 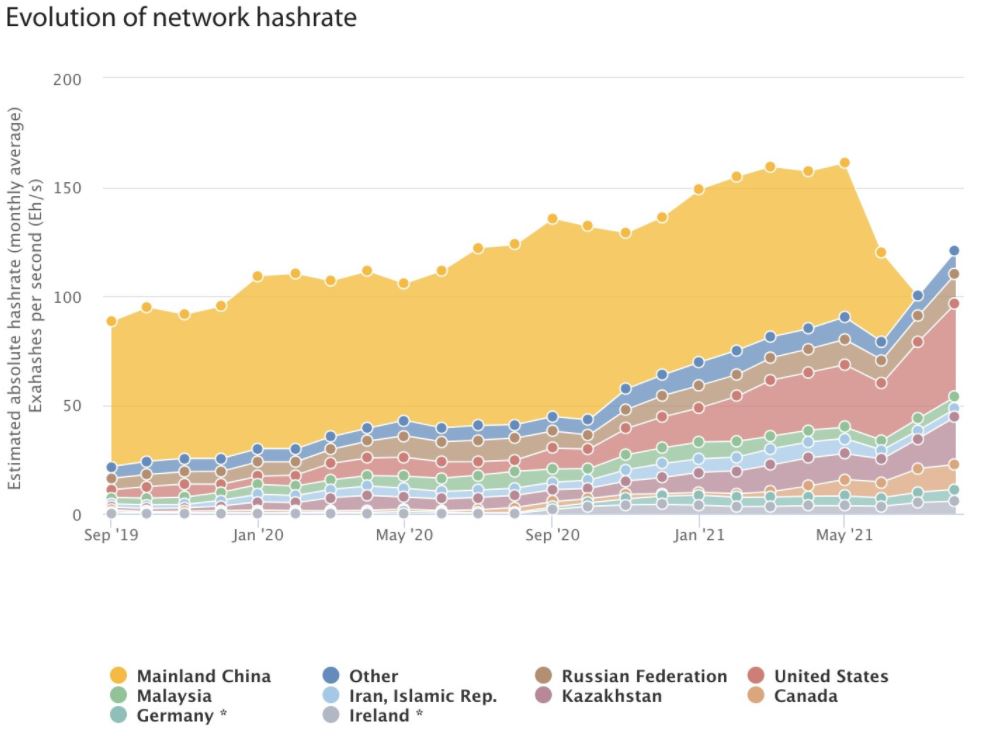