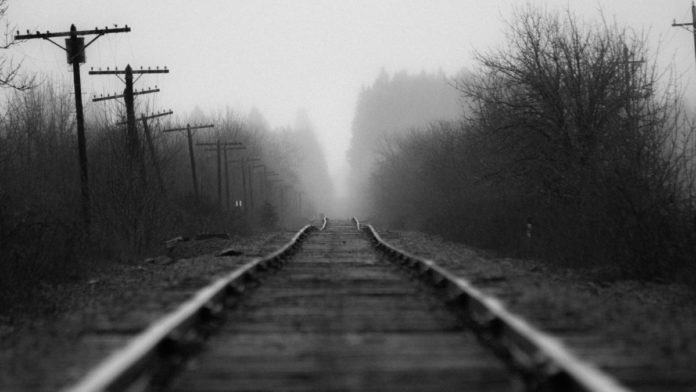 China FUD always finds a way when Bitcoin is soaring record high. After months of weakness, BTC bulls have been relentlessly pushing the price of the token to breach several crucial levels. Above $50K, the world’s largest crypto-asset is trying hard not to get derailed by the latest FUD even as China’s crackdown on cryptocurrency mining companies isn’t over yet. Here’s why

The official notice published by the county office stated that all municipalities to inform all hydropower stations in their respective jurisdiction to prevent them from supplying electricity for crypto mining firms. The circular also instructed the removal of any mining equipment or rigs, if any, before the 25th of August from the power plant region.

The authorities also plan to set up workshops and related departments to force the dismantling of the Bitcoin mining rigs. They also highlighted that if the hydropower stations do not obey the released notice, they will be forcefully dismantled by the State Energy Bureau.

Earlier, municipalities in provinces such as Anhui, Sichuan, Inner Mongolia Autonomous Region had issued several notices regarding a “clean up and rectifying” of the power consumption by Bitcoin mining firms.

Chinese FUD fails to sway the Bitcoin and crypto market

The FUD keeps coming but Bitcoin has remained undeterred. Its gradual hash rate recovery, peer-to-peer markets and the volume demonstrated by Asia-based crypto exchanges evidenced that China’s attempt to ban Bitcoin was ineffective. 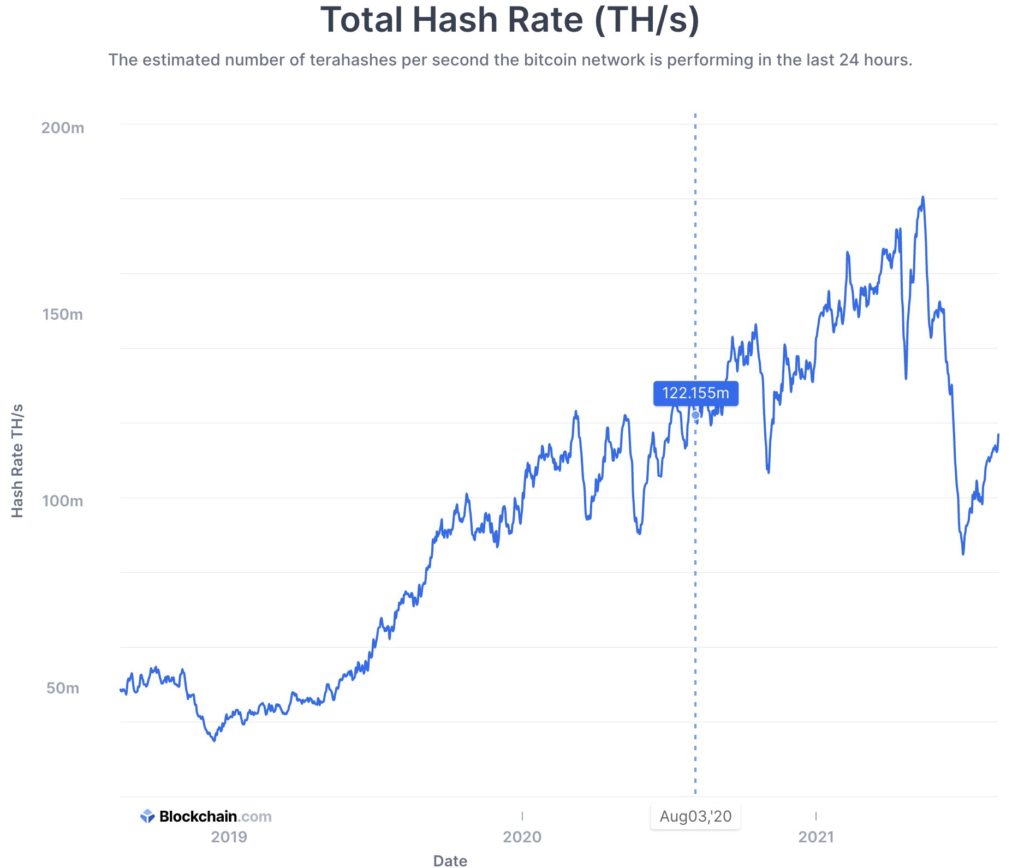 This created massive turmoil in the crypto-asset. However, the subsequent news of People’s Bank of China [PBoC] instructing banks to cease the bank accounts of over-the-counter [OTC] desks, and the ban of social networks accounts did little effect to sway Bitcoin’s price. As a matter of fact, the flagship cryptocurrency has been on a massive growth trajectory and it catapulted the rest of the market to a valuation of $2.16 trillion.

Why is Bitcoin super bullish?

Currently, Bitcoin is facing stiff resistance at a crucial level of $49k. While the spot market trade volumes have been laying low, the derivatives depict a very different picture. In fact, according to the latest chart compiled by Glassnode, the Options volume hit an ATH on the 20th of August after a surge of nearly 40%. 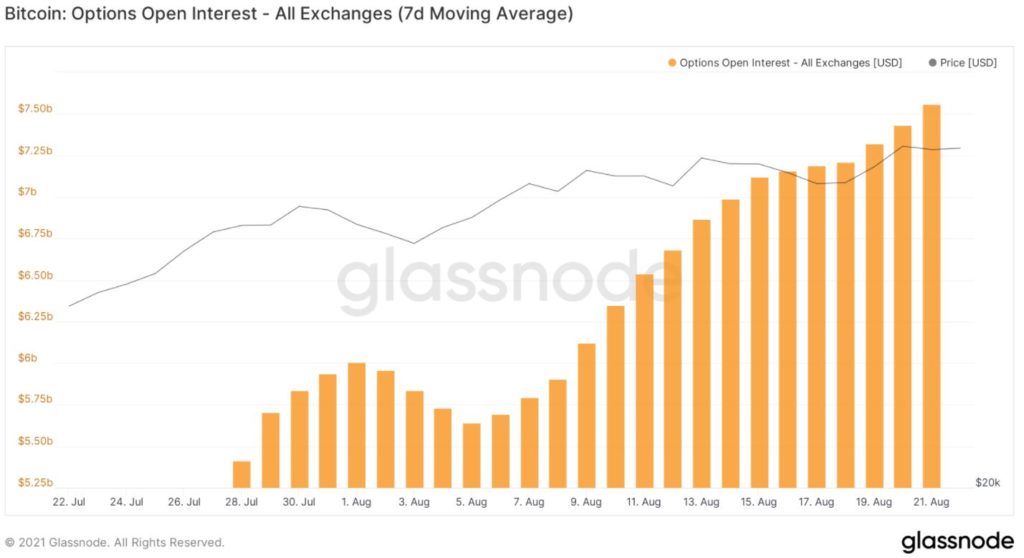 The very next day, Bitcoin Options’ open interest [OI] climbed all the way to a three-month high of $7.5 billion, this too, just a week before the next big Options expiry that is slated for the 27th of August. Historically speaking, the open interest tends to demonstrate a  considerable increase prior to the expiry date or have been gradual after each expiry.

Alice P Jacobs
Alice is an experienced writer with a demonstrated history of working in the cryptocurrency and blockchain industry for more than two years. She also contributes towards providing macro data/event previews and reports and is involved in conducting Fundamental and Technical Analysis.
CBDC