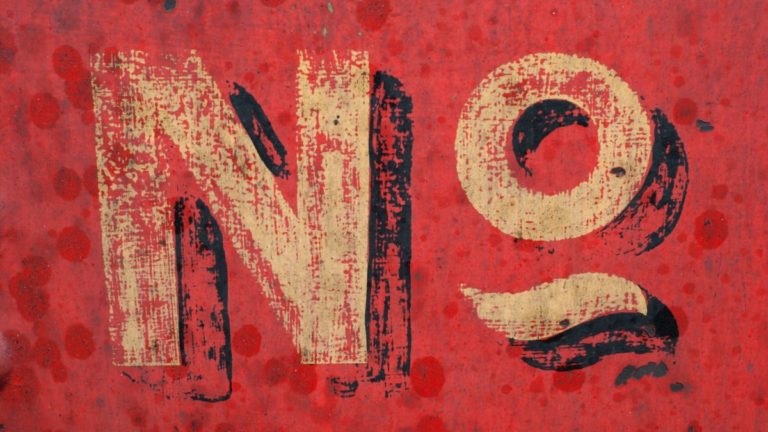 The once epicenter for Bitcoin mining, China’s latest crackdown has come down hard on the miners as the country’s continued to shutter operations that are abundant in either coal or hydropower. Anhui is the latest to join the list of six Chinese provinces that have barred BTC mining operations in the region.

Anhui, in eastern China, is gearing up to cease all crypto mining projects in a “cleanup” with the main objective to lower power consumption. A long hotspot for Bitcoin mining,  the province suffers a “grave” supply shortage of electricity due to which the authorities have taken the route to ban the operations.

Anhui happens to be one of the poorest provinces in China and derives most of its power from coal-powered power plants, in addition to the wind- as well as solar-based plants. Additionally, the local authorities are also exploring new ways to adopt practices for the purpose of developing data centers and subsequently endorse the reform of electricity prices to enhance energy usage in the province.

Besides, Anhui might not be a big cryptocurrency mining province, however, the latest move highlighted an incessant squeeze on the Chinese miners.

Prior to the crackdown, China accounted for roughly 70% of global Bitcoin production. Things have been quite difficult for miners in the region since then. According to some reports, a few of them were even ordered to clear out computers and destroy quarters accomodating them overnight. Power suppliers pulled the plug on most of them. Currently, the country has shut down 90% of its operations.

Over a century ago, gold miners rushed toward goldfields in California and Alaska. Today, a similar fate holds for the Chinese miners that are forced to leave behind the country’s low-cost electricity from rich coal and roaring rivers.

China’s move to curb Bitcoin mining isn’t new. Therefore, many speculated it to be just another warning. But this time it is, in fact, serious since the crackdown is aligned with the country’s carbon neutrality policy. The policy in question has two main targets, firstly, to make China’s carbon emissions peak before 2030 and then achieve carbon neutrality by 2060.

The hard caps set by Chinese authorities on carbon emissions to meet the climate targets have resulted in a massive exodus of Bitcoin miners from the country who are now drifting toward any source of inexpensive, reliable power they can find.

According to few reports, many Chinese BTC miners are looking for destinations that offer greater decentralization and security. They are currently eyeing countries such as including Kazhakstan, Canada, and the US, where electricity is cheap and the policies towards crypto are more lenient than in China.