China Develops a Blockchain-Based Identification System for Its Smart Cities 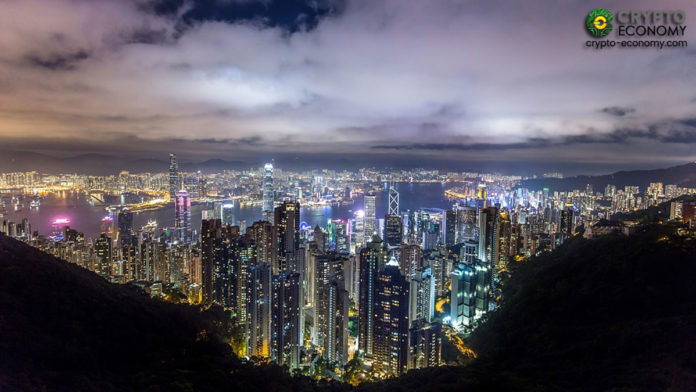 As the development of smart cities takes center stage in China, the latter is paving the way for other stakeholders in the sector to come up with different solutions to help manage the smart cities.

In a bid to promote data sharing and improve connectivity between the cities, three institutions teamed up and created a blockchain-based identification system. The identification system went live on Sunday, and per info online, smart cities across China have been applying for their city identification code since launch. The unveiling of the system took place in Shijiazhuang.

Furthermore, per reports online, the blockchain-based identification system will assign each city a unique digital code that can be used anywhere across the globe. However, its primary use would be to enable the sharing of data. To easily assign and issue the unique identification codes, the system will use a node code system.

“The identification system will be distributed independently through a unified distribution rule with the management of the systems being the responsibility of the government.” Zhang Chao, Director of the Zhongguancun Industry & Information Research Institute of Two-Dimensional Code Technology.

Although China embraced smart cities as its way out of managing the increased population in its urban areas, smart cities also come with their challenges. Coordinating all the innovative projects making up the city proved to be an uphill task, but blockchain solution connectivity solves all issues. Smart cities have energy-efficient buildings, renewable energy, communication systems, and self-driving cars, which, through blockchain technology, can be connected and integrated into one system. Now through the unique identification system, everything will be simple and easy to manage.

Besides just been part of its smart city infrastructure, the above is placing China ahead of other countries. However, with other countries also developing smart cities, China will act as an example. Apart from China, the UAE is also working on developing the first blockchain-powered smart city by 2021.

Similarly, another smart city is coming up in Phnom Penh Cambodia and is being developed by Limestone, a Singaporean based startup. With more countries and startups taking the initiative to promote the development of smart cities, international foundations are also coming out to support these initiatives. It’s only recently that the IOTA Foundation released its study dubbed Toward Open & Transparent Cities.

0
A new NFT customizable card has been launched by hi along with Mastercard for the first time in the world. It is now possible...
Read more
CBDC