Chainlink to Hold Virtual Hackathon With $40K Plus Prizes 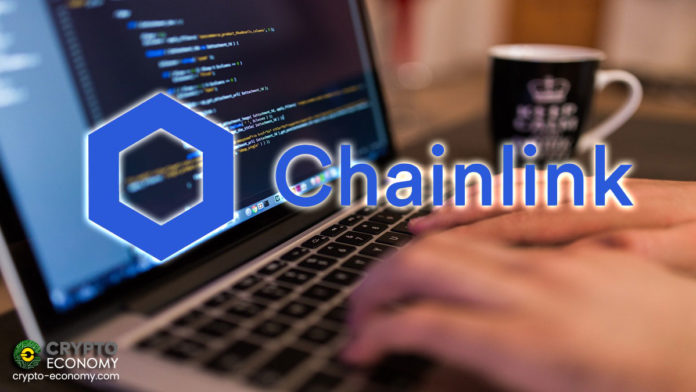 Chainlink Hackathon will happen virtually this year from September 7th to 27th. This year’s hackathon focuses on building smart contracts, too. The overall prize is claimed more than $40k for competing teams.

Chainlink is now one of the essential players in the smart contract ecosystem. Their oracle solutions help many developers worldwide access to accurate, real-time, and decentralized data feeds. The upcoming hackathon is another effort from Chainlink to attract more individual and team developers to smart contract building, which can help the Ethereum community.

Chainlink Hackathon’s Grand Prize is $8,000 that will be paid in $LINK to the winner. Other prizes include: 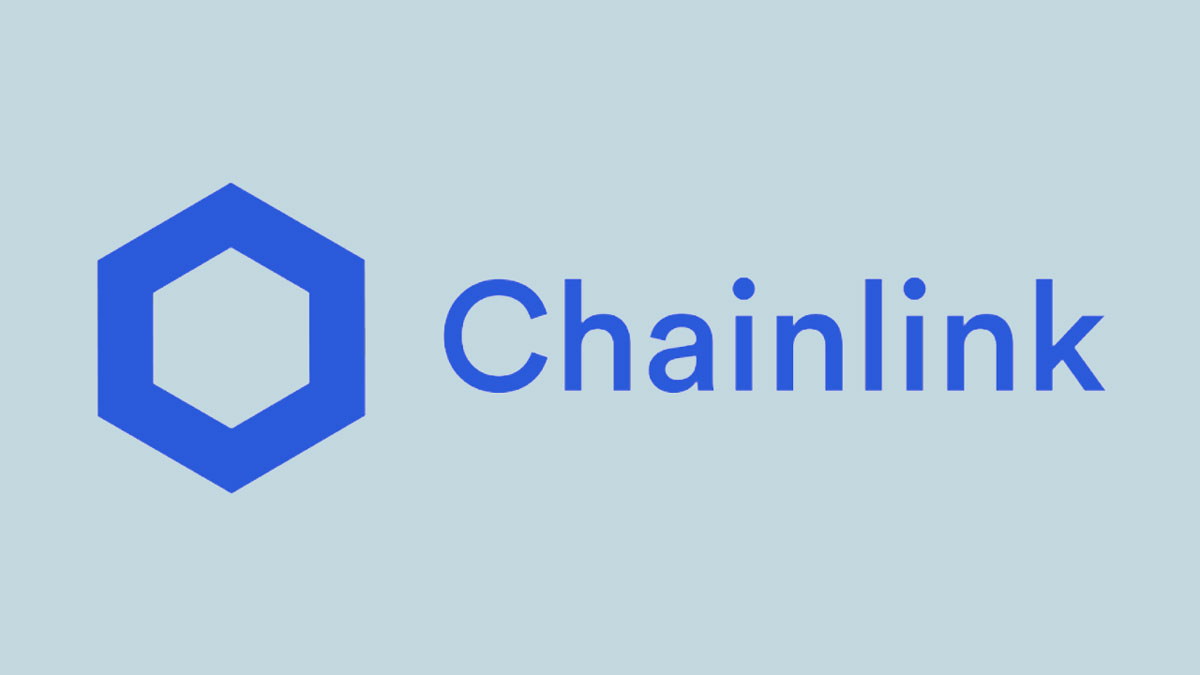 Ten runner ups in each category will receive $500 in $LINK. Furthermore, there will be more than $20K prize from Aave and other companies.

There are multiple renown faces in the list of judges for the Chainlink hackathon. Sergey Nazarov, the co-founder of Chainlink, is the most famous one. Emin Gun Sirer, Tegen Kline, Sani Kulechov, and Austin Griffith are also on the list.

Chainlink has partnered with significant players in the smart contract ecosystem to offer tools and features to development teams attending the hackathon. Truffle, Aave, Ens, and Loopring are some of them.

The Chainlink Hackathon will start on September 7th and continue with some workshops about Aave, dApp concepts, APIs, Price feeds, etc. until September 12th. The official hackathon competition will start that day in Discord. Submission due is on September 27th, and the judging process will begin that day. The winners will be announced on October 2nd during a closing ceremony.

Anyone from anywhere in the world can participate in the upcoming Chainlink hackathon. It is an excellent opportunity for teams to test their smart contract development abilities and get to know other players and benefit from mentorship.