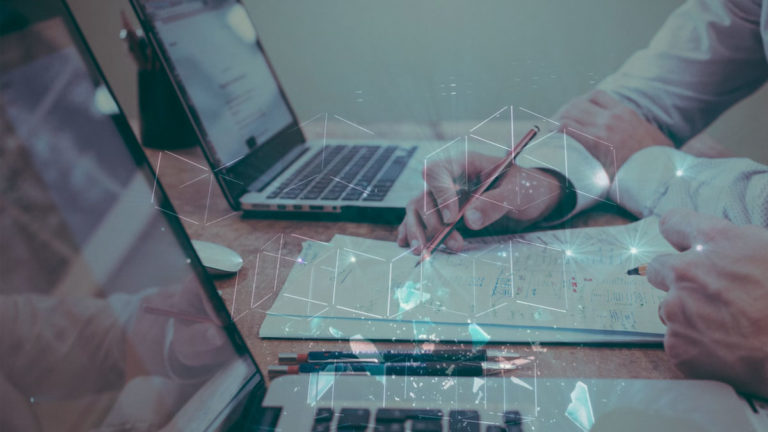 A report published by the blockchain researcher Chainalysis showed that the Middle East and North Africa are two of the fastest-growing cryptocurrency markets in the world, with crypto transactions receiving a 48% jump in the year to June from the previous year.

During the same period, Latin America saw a growth of 40%, which was the second highest growth rate. It was followed closely by Central and Southern Asia and Oceania at 36% growth, followed by North America at 36% growth, and then south-east Asia at 35% growth.

According to Chainalysis’ 2022 Global Crypto Adoption Index, three MENA countries are among the top 30 countries in the world in terms of the adoption of crypto, with Turkey in 12th place, Egypt in 14th place, and Morocco in 24th place.

“In Turkey and Egypt, fluctuating cryptocurrency prices have coincided with rapid fiat (traditional) currency devaluations, strengthening the appeal of crypto for savings preservation”

There has been a significant decline in the Turkish lira’s value this year, with the currency falling by almost 30% to new record lows. It lost 44% of its value last year due to a currency crisis triggered by rate cuts.

The value of Egypt’s currency has also fallen by about a quarter since the beginning of the year as compared to the dollar.

According to Chainalysis, the six members of the Gulf Cooperation Council rarely rank at the top of the grassroots crypto adoption index because the index is calculated based on purchasing power parity per capita, which favors nations with a lower purchasing power.

In last year’s Chainalysis adoption index, Afghanistan ranked 20th, and this year it has dropped to the bottom of the list as Taliban authorities have “equated cryptocurrency to gambling,” a practice forbidden in Islam.

According to Chainalysis, Afghanistan-based users received less than $80,000 in crypto a month on average from December 2021 until now, compared to $68 million on average prior to the Taliban taking over the country in November 2021.