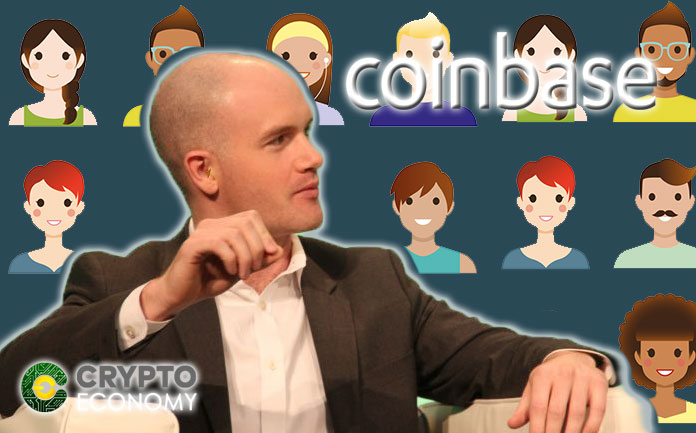 The chief executive at Coinbase, Brian Armstrong, was interviewed by TechCrunch on September 7 and asserted that the amount of blockchain technology users will increase to 1 billion in 5 years.

During said interview, Armstrong discussed about several crypto-related issues such as fluctuation of digital currencies and the company’s growth.

One of the most highlighted assertions from the entrepreneur, however, was the prediction of a significant increase in the amount of people that will take part in the cryptocurrency ecosystem, going from the current 40 million active crypto users, to an astonishing 1 billion in the next 5 years.

“Only 40 million people use cryptocurrencies around the world, but I think that maybe in 5 years, we can reach 1 billion people, and in 10 years 4 billion. I mean, half of the world’s population,” he commented, in regards of the number of people that will join this trend.

Armstrong relates this substantial growth phenomenon to the fact that a lot of startups are developing their own tokens, not to mention those that will do so in the near future.

“It makes sense that any company out there who has a cap table should have their own token. Every open source project, every charity, potentially every fund or these new types of decentralized organizations [and] apps, they’re all going to have their own tokens,” he explained. 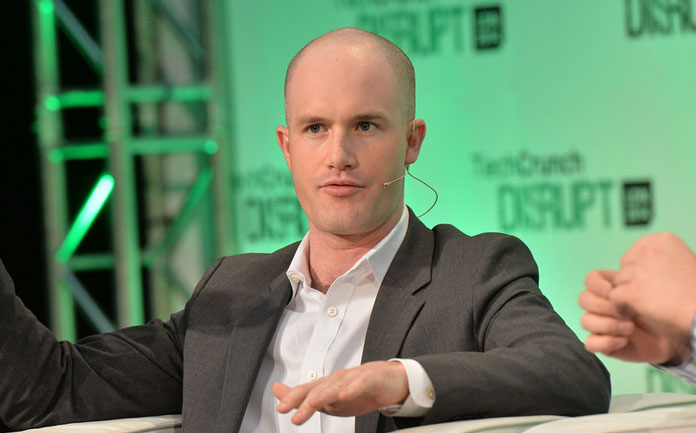 About the regulatory framework

Part of the interview revolved around legal issues. Armstrong was asked to give his opinion about the time it would take to create a legal framework to regulate the crypto-economic ecosystem – something that has not been fully implemented so far.

He said that such ecosystem has branched into several elements such as money, stocks or securities, goods or properties, so he don’t think there will be a moment people consider as “decisive” in this regard, but that it will develop gradually.

However, he stated that in order for the regulation to happen, it has to be clarified if tokens will be acknowledge as securities or goods, which he labeled as “a big open question”.

Towards the end of the interview in the TechCruch Disrupt SF 2018, Armstrong shared his ambitions for Coinbase’s future, confessing that he considered the possibility of launching an initial public offering (IPO), as he believes that an open financial system is being created.

Likewise, he didn’t ruled out the possibility of taking his company public in the blockchain. He even considered its own platform for that.

“We’ve been very profitable for quite a while. We don’t have any plans to raise additional capital at this point, but never say never. Someday, I’d love to run a public company,” he emphasized.