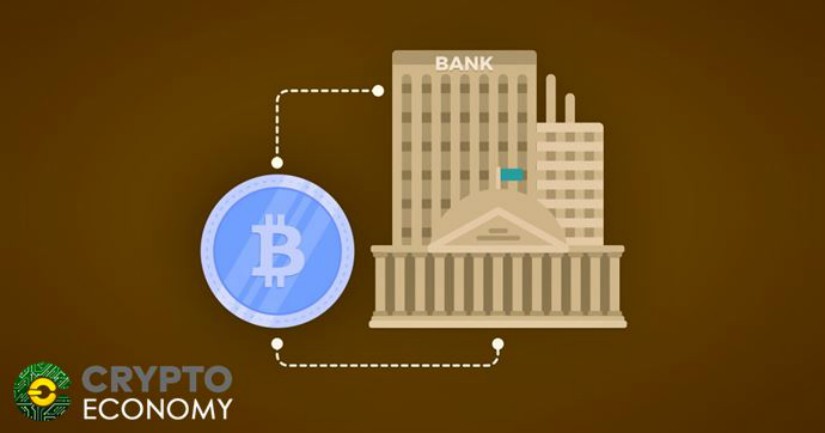 When we talk about cryptocurrencies we must necessarily mention the main attributes of these, which have also driven them: decentralization, anonymity, security, transparency. Precisely when talking about decentralization we refer to the most important of the characteristics of cryptocurrencies, since one of its purposes is to serve as payment instruments without needing an intermediary, and without there being any central authority such as central banks, which limit or regulate restrictively.

One of the most revolutionary innovations in terms of economic paradigms when Bitcoin was launched in 2009 was the idea of ​​allowing people to be their own bank by giving them the ability to store, send and receive digital cash without the need for a financial intermediary. However, the concept of cryptocurrency has become denaturalized as long as there are governments whose central banks are issuing their own cryptocurrencies, with which decentralization dies in fact in those cases.

Recent cases such as those of Thailand and Venezuela, with their cryptocurrencies Project Inthanon and Petro respectively, illustrate this new reality. Even Iran has come to take steps to create its own national cryptocurrency, and other countries are expected to move in that direction.

Beyond the controversy that cases such as Venezuela’s can generate regarding the viability of its cryptocurrency, certainly several central banks around the world are studying the adoption of their own digital currency issued and backed by the state as an alternative to their system existing currency, and thus avoid being left out of cryptography.

Among those studies of more possibilities are the conclusions that support the adoption of official cryptocurrencies by central banks, observing more advantages than disadvantages for those governments. A noteworthy example is a recent study carried out by the Bank of Canada (BOC), whose results highlight that the adoption of a digital currency of the central bank can lead to an increase of up to 0.64 percent in the consumption of Canada and up to 1.6 percent in the United States, more than if they used only normal cash.

Experts point out that even the cost of administration and implementation of a digital currency can be less and more bearable than the traditional currency placement, considering a better management of monetary liquidity and its effects on the development of the market.

If the idea is to develop a healthier and more active monetary policy, the possibility of being able to track digital money in the chain of blocks is an unprecedented situation that can lead governments to a more dynamic, healthy and fluid economy, with measurable foundations in each transaction. This is perhaps the most important point in favor of adopting a digital currency sponsored by central banks.

Another aspect that can be considered favorable is that a digital currency is more accessible and more convenient to distribute than cash and in a scenario of demonetization of cash, access to digital legal tender currency would be easier and more efficient. 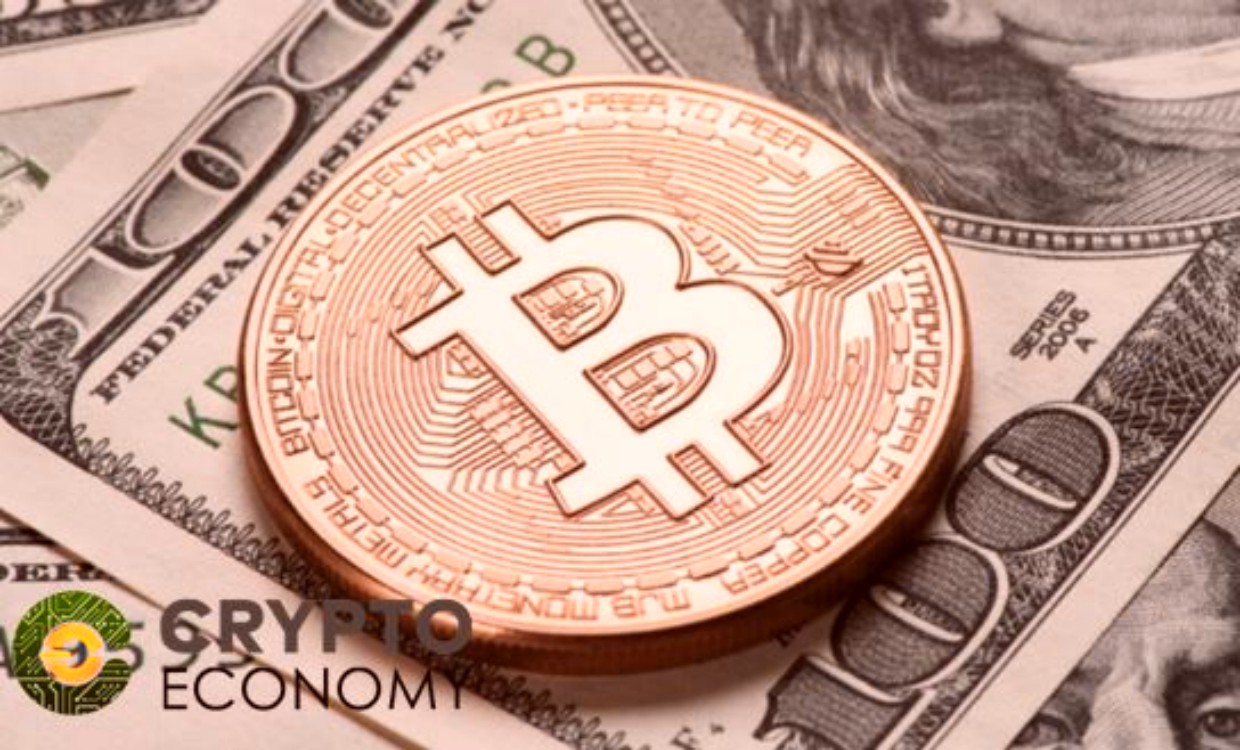 However, among the potential advantages for a country like Venezuela or Iran that is going through trade sanctions with countries like the United States and the European Community, the adoption of a cryptocurrency issued by the central bank would theoretically mean helping these nations to avoid these sanctions and prosper economically as a result of said alternative.

Already in terms of disadvantages, the biggest drawback for a digital currency issued by the central bank would be the installation and start-up costs of the same. The adoption of a new technology implies education, technological adaptation and continuous experimentation, supporting with innovative infrastructure that should be easily accessible to citizens.

There are more fundamental aspects that we could discuss here, but this touches on points related to human rights, democracy and individual liberties that require opening an ethical debate regarding the nature of cryptocurrencies, the severe differences with a concept of state digital currency, and its viability for citizens as vulnerable subjects before the State.