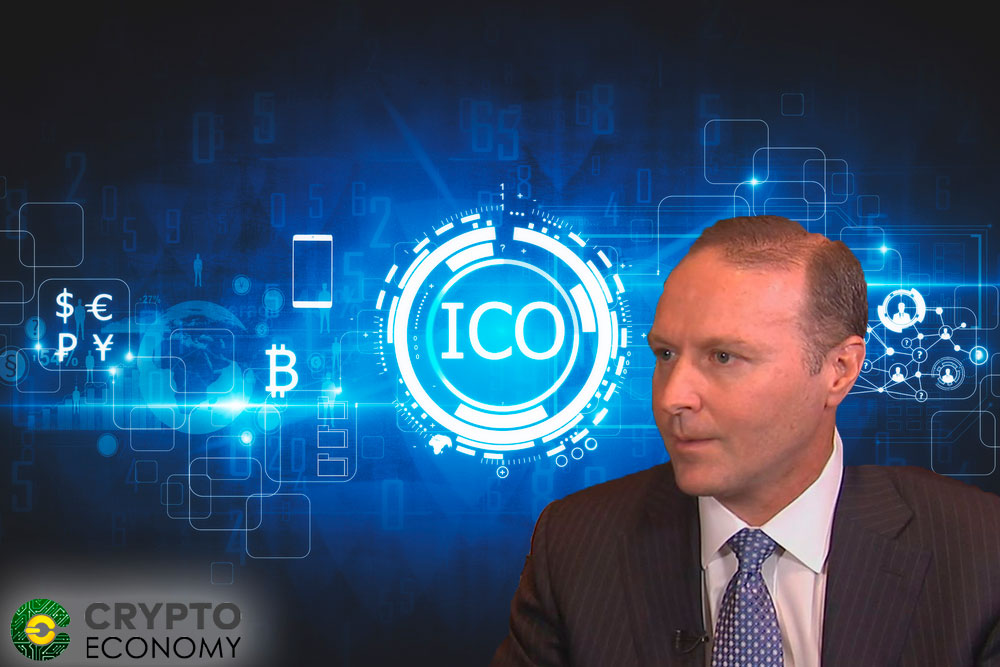 Chris Concannon, the president of Cboe Global Markets claims that regulatory crackdown on the initial coin offerings will be two-fold in what he termed a day of “reckoning” for the ecosystem, Business Insider reports.

According to Concannon, the regulatory actions and its effect will basically be that the SEC will declare ICOs as selling unregistered securities resulting in series of class action lawsuits by investors against founders of the companies. He highlighted that the agency’s action will render tokens valueless saying that unregistered coins are technically unregistered securities.

Concannon said that coin holders should have reasons to be worried because the companies selling tokens through unregistered ICO are literarily “unregistered underwriters”: “If you sold someone an unregistered security you are liable to them if they decide to take you to court,” he said.

It is not certain whether SEC will retroactively go after initial coin offering. Robert Hockett is a professor of financial regulation at Cornell University. He said in an interview that the agency will likely do that in very rare cases to palliate the effect of an ICO that has been deemed to blatantly have broken securities laws. According to Hockett, “I don’t think it is the case that people involved in the business are going to be prosecuted against as if they have been violating the law. But there is a little bit of a room for exception with something particularly egregious.”

In 2017, initial coin offerings raised $4 billion, breaking funding record and effectively causing startups to start focusing on the new funding method at the expense of traditional. In 2018, the new fundraising system is expected to raise $7 billion judging from records already available from Token Reports. In reality, by the Q2 of 2018, ICOs have already surpassed its record in 2017.

Regulators have consistently advised startups wishing to raise funds through initial coin offerings to comply with financial laws. They have also gone after those that have been deemed to have sold unregistered securities resulting in a series of “cease and desist” orders stopping these sales. The latest in these regulatory actions is the “operation sweep” recently launched by US and Canadian regulators in 40 jurisdictions opening up 70 investigations on different crowdsales.

In February, SEC Chairman, speaking on the issue said, “Investors should understand that to date no ICOs have been registered with the SEC, and the SEC also has not approved for listing and trading any exchange-traded products (such as ETFs) holding cryptocurrencies or other assets related to cryptocurrencies. If any person today says otherwise, investors should be especially wary.”

There has been the increased fear of regulatory clampdown on the ecosystem since the Q4 of 2017. This has reportedly been instrumental to the falling coin prices. The pressure seems not letting up as one of the most vocal supporters of the initial coin offering, the eccentric John McAfee, announced today that he will cease cooperating with ICOs due to threats from SEC. McAfee announced that he was charging $105,000 per tweet for ICO teams.