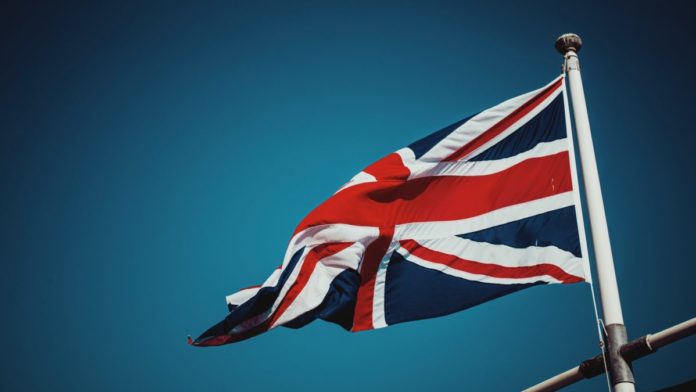 Countries around the world are bolstering their efforts towards CBDC implementation and the island nation of the UK isn’t far behind. In the latest development, several cryptocurrency proponents in the UK have come together to launch Digital Pound Foundation in a bid to foster the deployment of a central bank digital currency.

According to the official announcement, the new entity – Digital Pound Foundation was launched on the 14th of October by a core group of founding members as an independent forum to support the implementation of a well-designed digital Pound and digital money ecosystem. It further stated,

“The Foundation believes that a digital Pound will underpin the UK’s transition to an innovative, inclusive digital economy and society. If the UK is to maintain its globally-competitive lead in fintech and financial innovation, it needs to create a digital Pound, and a healthy ecosystem for digital money.”

Foundation and Associate members include some of the big names such as Ripple, Avalanche, Accenture, CGI Group, Electroneum, Quant and Billon Group in addition to Herbert Smith Freehills and The Realization Group.

Even though there are multiple crypto-related firms backing, the Digital Pound Foundation maintains that it is an independent entity that was incorporated on the 22nd of June this year to work with a myriad of stakeholders and participants, the end goal being – implementation of a Digital Pound.

Zooming out, the launch of DPF is also towards helping UK’s seamless transition to a digital economy. In this aspect, the foundation believes that CBDCs and other new forms of digital money can utilize potentially disruptive technologies for the development of characteristics like programmable money, more inclusive payments services, and a more robust and strong payments infrastructure.

Additionally, the foundation is also reportedly proposing a model which will enable the public and private sectors to fully engage in the design, development, and adoption of a digital Pound.

“Technology is transforming human interaction and money must adapt to that. The world has become a global laboratory realising the benefits of a new form of money. The social ramifications of this shift will affect everyone. The Digital Pound Foundation seeks to support the UK in bringing that about for the benefit of all.”

Chayanika
Chayanika has been working as a financial journalist in the cryptocurrency and blockchain industry for almost three years. She has closely followed the growth and adoption of the sector since 2018. Her inclination lies in writing impactful, data-driven stories.
CBDC

0
A senior Russian senator said that after establishing a digital rouble early next year, Russia intends to utilize the currency in mutual settlements with China...
Read more
CBDC

0
The Hong Kong Monetary Authority has revealed plans to start the trial of its central bank digital currency in the last quarter of 2022....
Read more
CBDC

0
The Reserve Bank of Australia (RBA) has just announced that it will launch a one-year research program to evaluate the advantages and disadvantages for a...
Read more
CryptoCurrency News

0
Thailand is actively pursuing its central bank digital currency project. The Thai Central Bank has recently revealed that it will be testing its digital...
Read more
CryptoNews