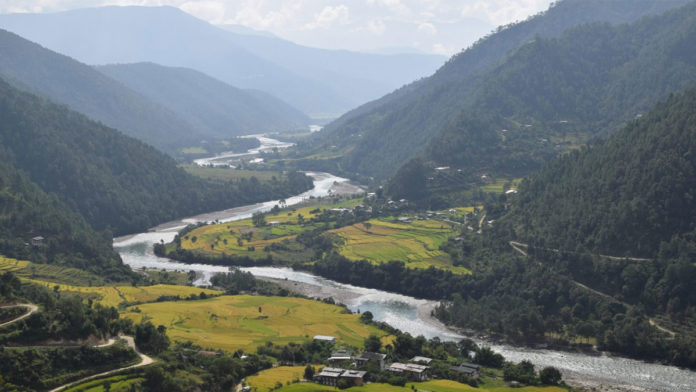 Bhutan’s government and community have decided to move faster toward a digital economy. Besides, the country claims to be the only negative-carbon state in the world. Deploying digital solutions like CBDC can help it move faster toward goals.

Financial inclusion is one of the most popular promises of blockchain and cryptocurrencies. With CBDCs emerging in various countries, governments promise this concept with more confidence. Bhutan is among the most active regions in terms of inclusion and giving importance to financial innovations. The latest partnership between the central bank of this country (RMA) and Ripple is toward these goals, too. The two entities will work on a CBDC for the country.

The previous efforts of RMA in Bhutan have been focused on creating the infrastructure and developing the capabilities of a digital economy. The CBDC solution, with the help of Ripple, will make it possible for them to support seamless trail, better cross-border and wholesale payments. A digital Ngultrum will surely help the economy of Bhutan become more green, inclusive, and innovative.

According to the announcement by Ripple:

“The RMA believes that easier, faster, and more affordable payments, both domestically and internationally, will help it reach its goal of increasing financial inclusion by 85% by 2023. The power of the technology underlying the XRP Ledger, combined with Ripple’s experience in cross-border payments and tokenization, will harness the tremendous speed, cost, and innovation advantages in support of this mission.”

Choosing Ripple as the partner for developing a CBDC has had many reasons for Bhutan’s central bank. The CBDC solution from Ripple is carbon-neutral that aligns with the sustainability goals of the central bank. Besides, the XRP Ledger is 120,000x more energy efficient than PoW blockchains.

Ripple has developed a private version of its XRP Ledger as a CBDC solution. XRP Ledger is one of the most famous blockchain infrastructures, currently supporting 5,400 different tokens. Ripple’s CBDC solution is built atop this ledger with more control, management, privacy, and valuation for central banks.

There are many CBDC projects under development in various countries. None of them is still finalized and completely ready for public use. But we can expect some of them to try to be the first and even find more opportunities because of this win.

0
Ripple prices weren't spared the hammer of the end of last week. Following the trend of other crypto assets, XRP is down double digits...
Read more
- Advertisment -
Posting....