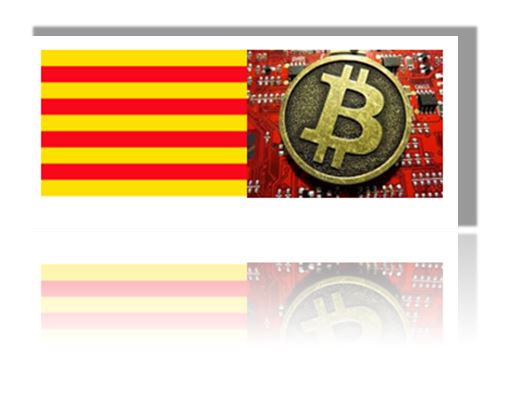 Bitcoin has been reacting to global events. Without losing its upward trend, it is interesting to observe the behavior of prices along with certain events, such as the events of these days in Spain, and more specifically in Catalonia. The resulting increase in the price of bitcoin has left many debating whether cryptography could be used as a tool for financial liberation. The cryptocurrency won in light of developments in Spain, serving as a safe haven for investors exposed to euro-denominated instruments and European stock markets.

The events surrounding the Catalan referendum that seeks the independence of that region of Spain have stirred many controversies that have directly impacted many sectors. After declaring the referendum and the respective vote illegal, the Spanish government decided to freeze Catalan finances to ensure that state funds were not used to fund the referendum.

Regarding that measure of the Spanish government, Julian Assange bet on “Monero”, “Crypto” and “Bitcoin” in a tweet of September 17, alluding to the use of cryptocurrencies to avoid financial censorship in the region. The ability of each of these to navigate state-sponsored financial systems is fairly clear, but scalability poses challenges.

On the other hand, citizens of Catalonia may not be entirely interested in a movement of economic independence, and that is something that they unfortunately could not avoid if political-territorial independence were to materialize.

Although cryptocurrencies have been touted as the new “gold” during economic instability, the ongoing political storm in Spain may be folded by more traditional economic tools. Despite the great adoption in India and Venezuela, the introduction of cryptography in a wholesale market like Spain, specifically Barcelona, ​​would be more difficult. 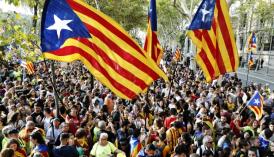 An independent Catalonia, depending on the resistance and problems of the Spanish state, could be a fantastic place to test the scale and feasibility for all types of projects, and especially cryptocurrencies and blockchain solutions.

Ultimately it is up to the citizens of Catalonia to determine the best way to resolve for their sovereignty, an issue not yet closed. In spite of the enormous consumption of content generated by the media and social networks, perhaps the political climate is not the ideal for the experimentation in questions of cryptocurrencies by now.