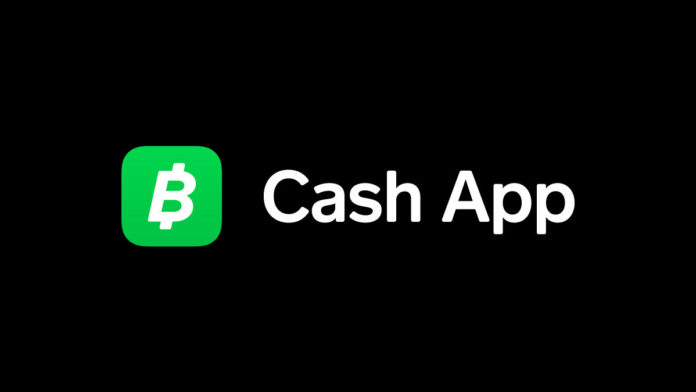 Cash App announced the support for paying with Bitcoin in the Lighting network, providing more features for Bitcoin users. It’s another step toward bigger adoption for the Lightning network. Cash App is among the most popular payment apps in the market. It’s also one of the big supporters of Bitcoin and other cryptocurrencies.

Lightning Network is now available on Cash App. It's the fastest, free way to pay anyone in bitcoin.

Cash App is a money transfer service that is mostly available through mobile applications. When using a service such as PayPal or Venmo, you can transfer and receive funds directly and rapidly. Cash App, on the other hand, includes a few additional functionalities.

Aside from money transfers, Cash App will also give you a bank account and a debit card, both of which may be used at any ATM worldwide. Through the app, you may also make investments in equities and Bitcoin. Some of these services are provided free of charge, while others are charged a cost.

The number of channels linking nodes has also expanded significantly in recent years. The increase in the number of nodes and channels on the network helps the network to enhance its transaction capacity. The quantity of Bitcoin that can be stored in channels on the Lightning Network is referred to as the network’s capacity. The greater the increase in this quantity, the greater the amount of Bitcoin that is available for use in-network transactions.

0
Bitcoin payment app Strike Global is pushing on with its Latin-American expansion plans with its recent launch in Argentina with goals to help citizens facing uncertain times in the country.
Read more
Bitcoin News

0
Bitcoin Suisse has integrated Bitcoin Lightning technology to its crypto payment processor to provide instant transactions at lower fees for consumers as well as its merchant partners.
Read more
Companies