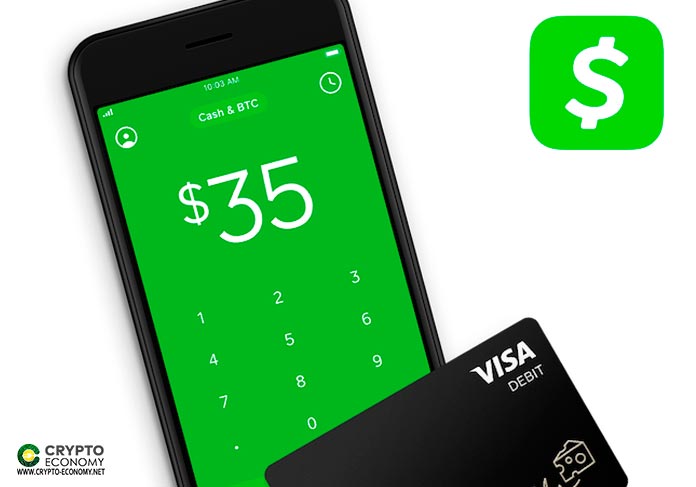 Payments company Square has finally announced the launch of the Bitcoin deposit feature for its Cash App platform. The feature was oddly unavailable to users which seemed amusing considering other features such as purchasing Bitcoin and transferring it to other Cash App wallets as well as third-party wallets was available.

In a tweet on Wednesday, June 26th, the company stated

“Now you can deposit bitcoin to your Cash App. Don’t have any to deposit? Cash App is also the most convenient way to instantly buy and sell bitcoin.”

The news comes on the backdrop of several Cash App users expressing their concerns over the exclusion as several others reported the availability of the same for their accounts.

As early as June 18th, podcaster Marty Bent, a user of the application posted an image on Twitter showing that he was able to deposit Bitcoin to his account from a third party wallet.

At the time, not many other users reported having the same but soon after some started to notice the feature in their accounts. Over the past few days, the Cash App support page stated that the feature was “coming soon” adding that:

“In the meantime, you can transfer profits from selling bitcoin to any bank account or debit card linked to your Cash App.”

Following Yesterday’s announcement, the page has been edited to reflect that (hopefully all) users are now able to deposit their bitcoin to the app. The page now offers steps to take to make the deposits.

It seems Square has been using this rollout feature for a while now. Back in November 2017, the company allowed users to make bitcoin purchases and sales on its Cash App, but some users complained about not being able to do the same within their accounts. The company announced later on that the feature had then been enabled for all accounts. The application is available for both Android and iOS devices.

Square has previously revealed that it made revenues of close to $65.5 million over the first quarter of 2019 through the sale of Bitcoin, however, their profits were more modest at $830,000. The company’s CEO, Jack Dorsey announced during the same quarter the launch of a separate division of the company called Square Crypto dedicated to Bitcoin.

The company hopes to contribute to the Bitcoin ecosystem by hiring developers to work on churning out open source code that will hopefully be included in the Bitcoin source code. Dorsey described it has his way of contributing to the Bitcoin network after the flagship blockchain has “given so much” to a lot of people.